A mother-to-be has been ‘cured’ of a serious bacterial infection that left her in agonising pain – thanks to her baby.

Celeste Clancy, 28, from Acworth, Georgia, contracted Lyme disease after being bitten by a tick during a trip two years ago.

At its worst, the illness left her unable to walk, causing her uncontrollable full body tremors and muscle spasms.

Doctors finally diagnosed her after she made a video documenting her day-to-day life that displayed her shocking symptoms.

But none of the medication she was prescribed had any positive effect in relieving her pain.

However, her horrific side-effects vanished completely in December, just weeks before she found out she was pregnant with her son. 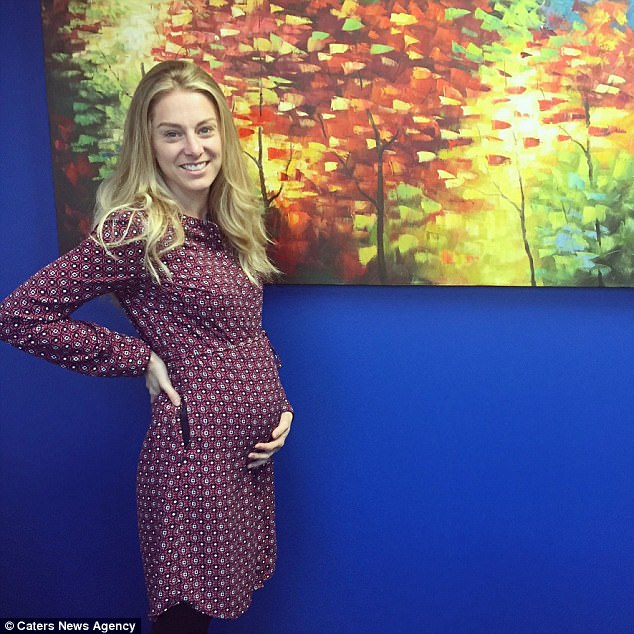 Her horrific side-effects of Lyme disease vanished completely in December, just weeks before she found out she was pregnant with her son

Mrs Clancy says conceiving helped to save her life, as medics believe her pregnancy hormones are countering the damage caused by the Lyme disease. Continue…