Pregnant women should be routinely tested for a deadly infection to protect their unborn babies, researchers claim today.

A study found that offering screening for the Group B Strep (GBS) bug led to an 83 per cent drop in numbers of newborns developing it.

As many as one in five pregnant women carry the bacteria and most of the time it doesn’t cause any harm to their babies.

But it can lead to blood poisoning, meningitis or pneumonia and in some cases death. 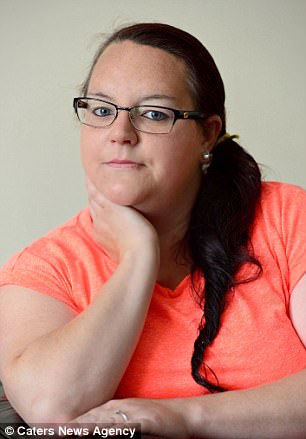 Only last week an inquest into the death of baby Pippa Griffiths who contracted the bug heard she would have survived had staff detected it sooner.
1 2 3 4