Warning: This article contains images that some viewers may find disturbing.

Kevin Breen’s life was actually going really well. He was the happy father of three kids and he had a beautiful, loving wife — he never could have imagined the dismal fate that was waiting for him. But when Kevin fell ill with what appeared to be a harmless infection, everything suddenly changed.

In 2016, a couple of days before Christmas, he came down with something that looked like the flu.

When his condition deteriorated, his family took him to the nearest hospital. The doctors were baffled at first because he still seemed to have a straightforward flu, yet his symptoms kept getting worse and worse.

As he began to suffer organ failure, the medical staff panicked, still searching for a diagnosis. Kevin himself tried to stay optimistic. 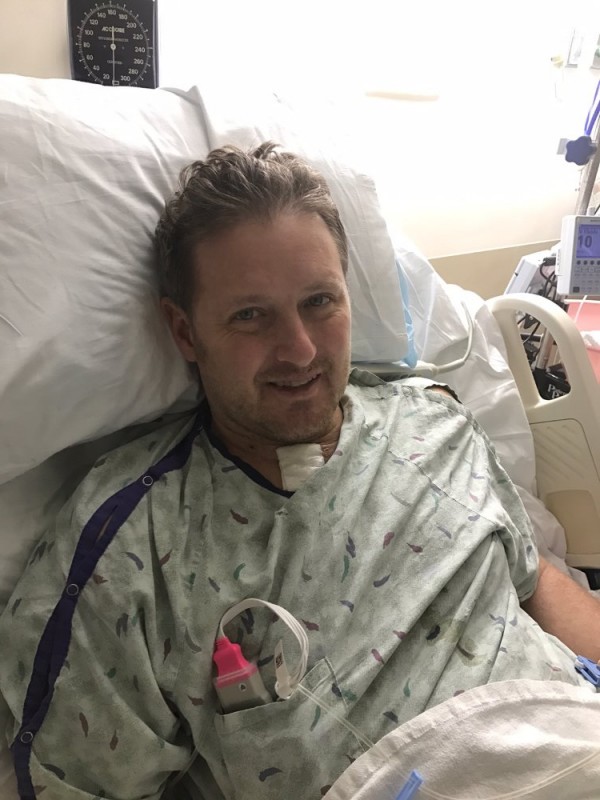 Meanwhile, his body stopped circulation to his extremities in order to protect essential organs. Time kept passing without a solution and Kevin’s limbs began to die. Continue…