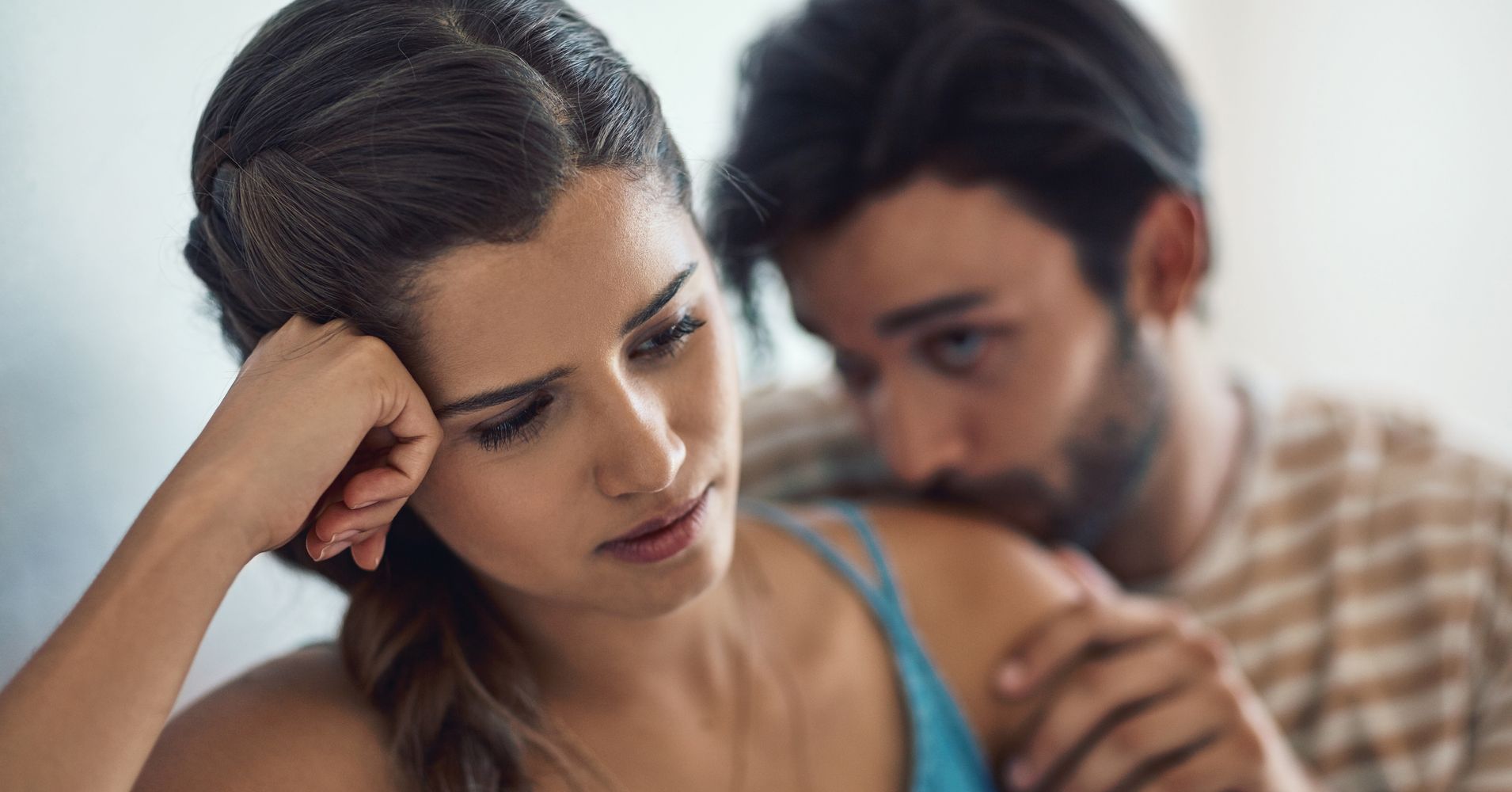 The word “narcissist” often gets tossed around as just another descriptor for someone who is vain, boastful or arrogant.

And although those characteristics may be found in some narcissists, the actual definition in the psychology community is more complex.

“The truth is that not all narcissists care about fame, looks or money,” said Craig Malkin, a clinical psychologist and author of Rethinking Narcissism. “Some can be extremely quiet, so if we get too stuck on these images — really, stereotypes — we miss signs of trouble that have nothing to do with vanity or greed.”

What all narcissists have in common, he said, “is a strong drive to feel special — or stand out from the other 7 billion people on the planet — but they go about it in different ways.”

It’s important to note that narcissism itself is not a disorder; it’s a trait that occurs in all people to varying degrees. It’s only when those narcissistic traits begin to negatively affect a person’s life and relationships that they become part of a diagnosable mental health condition known as narcissistic personality disorder, or NPD. It’s also possible for someone to have a few of the characteristics of narcissism without meeting the clinical criteria for full-blown NPD.

“People are on a continuum — there’s a range of narcissism,” W. Keith Campbell, psychology professor at the University of Georgia and co-author of The Narcissism Epidemic: Living in the Age of Entitlement, previously told HuffPost. “Most people are sort of in the middle, though some are more extreme than others.”

Is it possible for a narcissist to change his or her ways?

The short answer is yes. But experts say it requires a great deal of work and a genuine desire to change.

“Narcissists are capable of change but it’s not easy,” she said. “They are also capable of empathy once they engage in the hard work of truly knowing themselves at the deepest emotional level, facing the underlying shame and insecurity and loneliness that often lies beneath their blustery exterior.”

Malkin explained that empathy can be difficult for narcissists, but some research indicates that they are, indeed, capable of it. It just may not be their default response.

“Anyone can change if they want to,” he said. “Narcissists and people with narcissistic personality disorder have to learn to give up their addictive need to feel special and truly turn to others in mutually caring and emotionally fulfilling ways.”

Behary said three things are necessary for significant and lasting change to occur:

1. Leverage: “There must be a meaningful consequence to bring the narcissist into therapy, like the fear of losing a loved one who has ‘had it,’ the threat of losing their job, or their status.”

2. A therapeutic approach: “Such as schema therapy, which dives below the surface of intellectual thought and carefully examines and re-scripts the emotional narrative of the vulnerable child beneath the [narcissist’s] maladaptive masks.”

3. A good therapist: “Someone who does not get overwhelmingly triggered or easily charmed by the narcissist ― this is hard to find ― who can set limits, empathically confront and hold the narcissist accountable while acting as a type of attuned parenting agent for the vulnerable part of them.” (Malkin also said that other types of therapies, such as emotionally focused therapy for couples or accelerated experiential dynamic psychotherapy, may be effective in treating narcissists.)

Still, it’s worth noting that some narcissists just may not be willing to change. They might be in a state of extreme denial and unable to admit any faults or wrongdoings, Malkin said.

“They won’t admit to any problems, no matter how small, because they can’t tolerate the slightest hint of guilt or shame or fear. So rather than say, ‘I think I need help,’ they convince themselves they’re fine just the way they are,” he said. “That way, they needn’t open up to anyone emotionally and risk being rejected or hurt, as they often were growing up.”