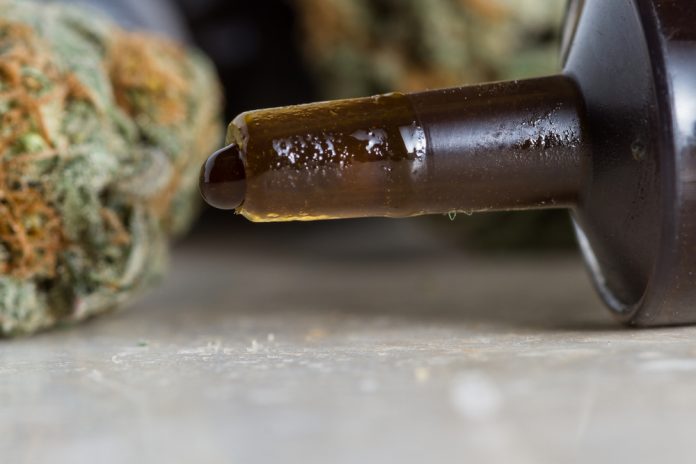 Does cannabis cure cancer? Can the plant really ease symptoms of chemotherapy? Cancer and cancer-related symptoms are among the primary reasons patients seek medical cannabis recommendations. Yet, there is little human research that backs up the claims people make about the plant. However, a growing body of preclinical evidence suggests that cannabis has earned a place in the patients’ daily routines for a reason. Here’s everything you should know about cannabis and cancer treatment.

Over the past three decades, research on the anti-cancer properties of cannabis has slowly taken off. Efforts in several countries have made major discoveries in preclinical trials. Cell line and animal research have pinpointed four primary ways cannabis kills cancer cells.

Preclinical evidence suggests that cannabis has an antiproliferative effect on cancer cells. If left to their own devices, cancer cells just continue to grow and divide.

One of the qualities of a useful anti-cancer medicine is the ability to halt the growth (proliferation) of malignant cells. As it turns out, compounds isolated from the cannabis plant have been found to slow the proliferation of various types of cancer, including breast, prostate, and lung cancers.

Metastasis is when cancer cells migrate from one part of the body to make a home on another. This process is why someone who was diagnosed with breast cancer may end up with cancer of the lung, brain, or elsewhere.

Metastatic cancers are among some of the most difficult to treat, and preventing metastasis is another major target for developers of anti-cancer drugs. As you might guess, research suggests that cannabis prevents cancer cells from spreading and adhering to new, healthy tissues.

A tumor has to eat. Tumors steal nutrients and oxygen from healthy parts of the body by developing new blood vessels. This phenomenon is known as angiogenesis and it is one of the mechanisms the tumor uses to grow.

In both laboratory and animal research, cannabis compounds have successfully halted the development of new blood vessels to tumor cells.  This cuts of the tumors food supply and encourages death by starvation.

The final way cannabis has killed cancer cells both in laboratory and animal models is through suicide. That’s right, treatment with cannabis compounds caused cancer cells to kill themselves. The more technical term for this phenomenon is apoptosis, which is a natural capability of normal cells.

In a healthy person, cells that are damaged or aged can undergo a process of programmed cell death. But, for some reason, cancer cells have stopped responding to signals that would otherwise cause them to self-destruct.

Cannabis for different types of cancer

Cannabis treatments may be more beneficial for some types of cancer than others. Thus far, research on cannabis as a cancer treatment is mostly limited to cells and animals. Unfortunately, lab rats are not a great substitute for clinical studies in living humans. However, the results of early research on cannabis and cancer are surprisingly positive.

Here are some of the cancers that have been responsive to cannabis in early experiments: