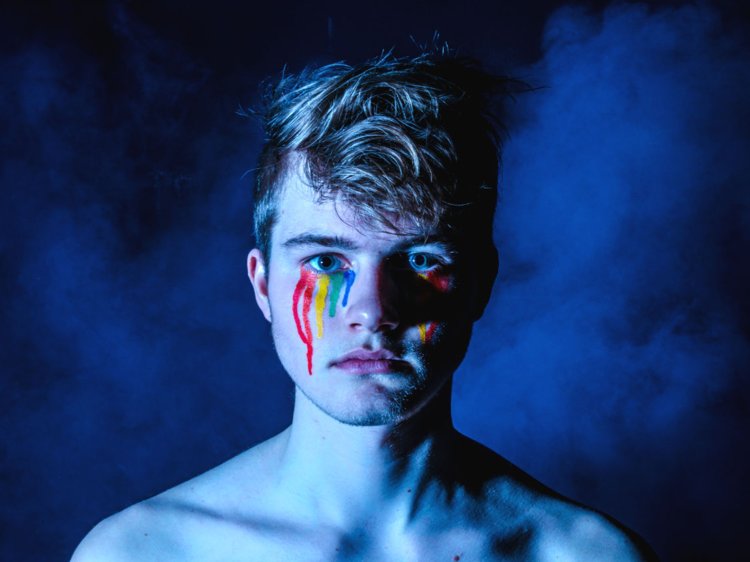 When was the last time you felt shame? Maybe you were embarrassed in front of your colleagues, or you felt guilty because you let someone down. Whatever it was, you’ll remember it wasn’t a nice feeling.

Many of us can eventually shake off the discomfort and get on with our lives. But others find it incredibly difficult, and it affects how they turn out as people.

Joseph Burgo, psychotherapist and author of “Shame: Free Yourself, Find Joy, and Build True Self-Esteem,” which will be released in November, told Business Insider that intense shame in early life can be the reason some people become narcissists.

“To me, narcissism is the flip side of shame,” he said. “When things go wrong, like if your childhood varies dramatically from what we all expect a childhood to be like, it leaves you with this feeling of core shame. As you get older, it can become so unbearably painful that you feel driven to construct this false personality to cover it over.”

There are three distinct types of narcissists, but generally they share similar traits, such as an outwardly grandiose personality, contempt for others, and selfishness. Many psychologists believe that narcissism is often a cover for low self-esteem, and according to Burgo, a mask which is the exact opposite of the real self the narcissist is ashamed of.