‘He stopped walking for two months, because he had lost so much muscle mass he couldn’t move his legs and it was because of the steroids. The doctors had no idea what was wrong with him.

‘We were in tears, I thought he was going to die and no one could tell us anything other than that he had allergies. We refused to put him in hospital, we knew we were taking his life into our hands.’

‘It was a mother’s worst nightmare, despite everything I was did he was still screaming in pain, he was itching constantly and was even scratching in his sleep until he bled. 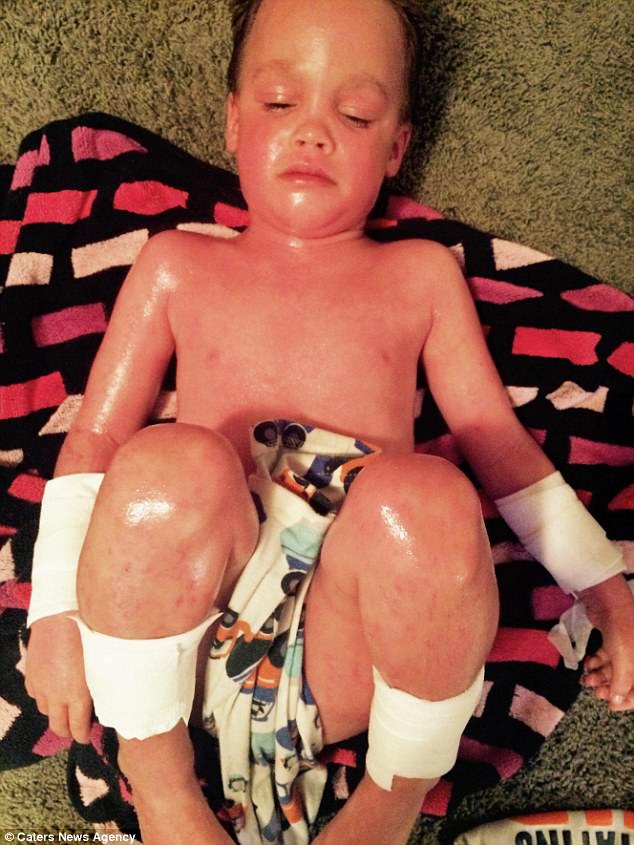 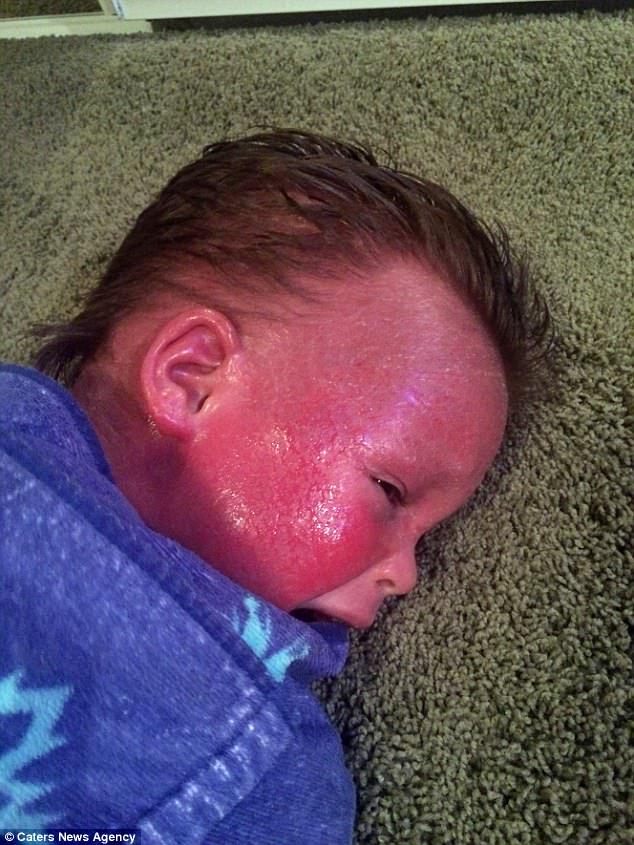 At one point his mother, Michelle, 40, from Highland, California, thought her son was going to die as his body began shutting down as he fought to overcome the addiction

‘It was so bad that he would cry whenever he saw himself and over time he became too scared to look in the mirror, he found himself scary.’  Continue…