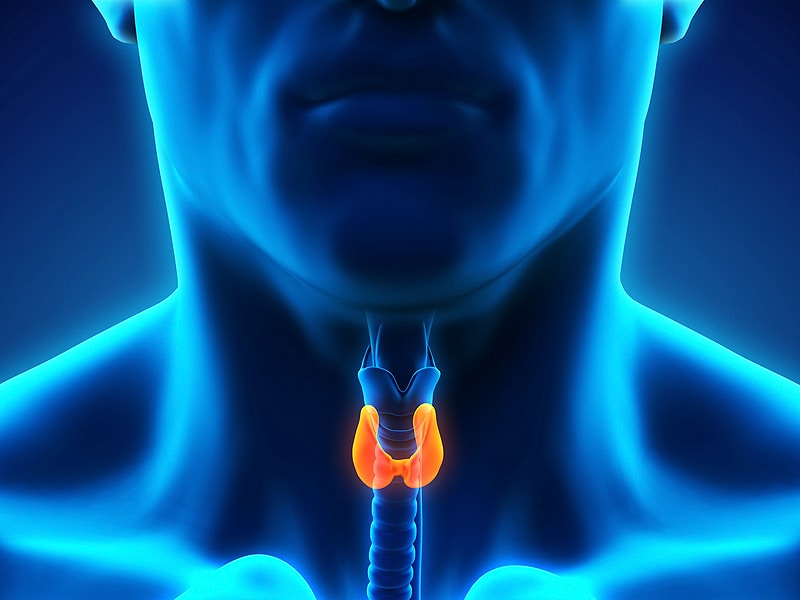 Patients with Graves’ disease who carry a specific gene show a more than seven-times increased risk of relapse after treatment, suggesting a potentially reliable and important biomarker in management of the disease.

There is a high risk of relapse in Graves’ disease, but there are currently no biomarkers proven to be predictors of relapse; the latter could be essential in disease management decision-making, a coauthor of the research explained.

“The risk of relapse in Graves’ disease is quite high — around 40% to 50% in Europe, and 70% to 80% in the United States,” said Masanobu Yamada, MD, PhD, of the Department of Medicine and Molecular Science, Gunma University Graduate School of Medicine, Japan, in a press statement by Thyroid.

“Our finding may give us a tool to find at-risk patients at an earlier stage and more effectively tailor their treatment options,” said Dr Yamada.

The research was published in the January issue of Thyroid (2018;28:50-59) by Koshi Hashimoto, MD, PhD, of the Tokyo Medical and Dental University, Dr Yamada, and colleagues.

The authors report that in initially investigating the genetic differences between two Graves’ disease patients — one who relapsed and one who did not — they discovered significantly higher expression of the sialic acid-binding immunoglobulin-like lectin1 (SIGLEC1) gene in the patient who relapsed.

In evaluating that marker using DNA microarray analysis in a larger population, they expanded their study to 358 patients with Graves’ disease treated at four hospitals in Japan between 2008 and 2015.

The cross-sectional study supported the initial findings, showing that those with high SIGLEC1 mRNA levels (≥ 258.9 copies) were significantly more likely to have Graves’ disease relapse (P < .0001), with a sensitivity of 66.7% and specificity of 70.1%.

To further evaluate the diagnostic utility of their discovery, the researchers conducted a prospective study of 55 patients with Graves’ disease which showed SIGLEC1 positivity status at time of discontinuation of antithyroid drugs was significantly associated with a higher cumulative risk of relapse compared to SIGLEC1-negative patients (< 258.9 copies) (hazard ratio, 7.50; P = .02).

“This study provides the first evidence for SIGLEC1 mRNA levels in peripheral leukocytes being significantly higher in Graves’ disease patients with relapse experience than in those in long-term remission,” the authors report.

Novel Insights Into Pathogenesis and Development of Graves’ Disease

Sialic acids are known to play an important role in thyroid gland activity and have been shown to be expressed at higher levels in the thyroids of patients with autoimmune thyroiditis, including Hashimoto thyroiditis as well as Graves’ disease in previous research (Acta Histochem 2002;104:343-347).

However, although several factors have been identified in genome-wide association studies as predictors of Graves’ disease, SIGLEC1 has not been among them, the authors note.

The authors of the current research note that they did not adjust for these factors — a potential study limitation.

They note, however, that a strength of their prospective study was that all patients were treated based on the Japan Thyroid Association guidelines and were in remission at antithyroid drug discontinuation, which may not always have been the case for all patients in the other studies.

They reiterate that their findings indicate the possibility of a simple binary test to determine the most effective treatment options for Graves’ disease.

“The results of this multicenter study suggest not only that SIGLEC1 has potential as a novel biomarker for Graves’ disease, but also provides novel insights into SIGLEC1 as an interferon signature in the pathogenesis and development of Graves’ disease.”