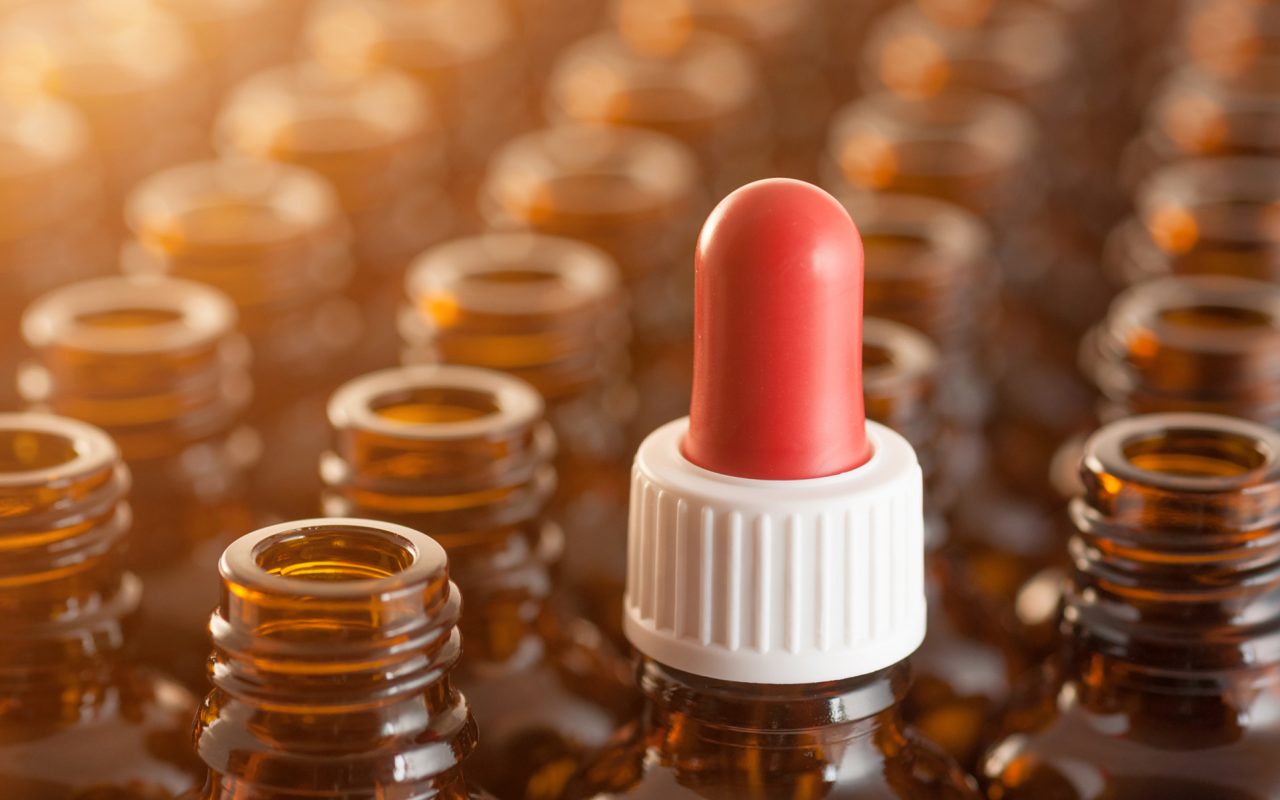 It’s a lot easier to treat a disorder that has a known cause than one that doesn’t. Unfortunately, there is no one cause for autism, which makes it difficult to engineer targeted medications.

Instead, a variety of factors contribute to the development of autism: genetic mutations, environmental factors (e.g., pesticides, prenatal drug exposure, parental age) or a combination. The wide range of contributing factors underscores why autism is considered a spectrum with symptom severity ranging from mild to severe. This makes pharmacological treatment of autism particularly difficult. However, accumulating evidence suggests that in many cases of autism, there’s a reduction in the brain’s “inhibitory tone” (see below). This suggests that cannabis-based medications, particularly CBD-rich preparations that enhance the brain’s inhibitory signaling, may be a potential autism treatment.

Autism Spectrum Disorder (ASD) is characterized by communication deficits, abnormal social behavior, and restricted and repetitive motor behaviors (for a more detailed description of ASD, see Leafly’s earlier article on the subject). There’s no genetic test that says you have ASD, and it’s not something that can be revealed by a routine blood screen or an MRI. Therefore, ASD can only be diagnosed through developmental screening and a comprehensive diagnostic evaluation.

In some cases, it’s obvious. Some children are incapable of making prolonged eye contact. They become highly emotional at the presentation of certain foods, overwhelmed by their smell. Certain noises make them cover their ears and rock back and forth. They may escape to a quiet corner, away from other children. These behaviors, and others common in children with ASD, reflect atypical responses to sensory stimuli.

Hypersensitivity to stimuli reflects an impaired “dampening” of sensory information in the brain. Indeed, reduced inhibitory signaling by the neurotransmitter, GABA, is a common neurological signature of ASD. If you think of the brain like a radio, inhibitory signaling by GABA doesn’t just reduce the volume of the music, it can also make the sound clear and comprehensible. So a faulty break, as in the case of many individuals with ASD, can lead to overwhelming sensory input that contributes to impaired language skills and abnormal social behavior.

Studies out of Karl Deisseroth’s lab at Stanford found that elevating GABA in genetic mouse models of autism can normalize social behavior. Deisseroth is a pioneer of the optogenetics technique in which light is used to modulate neuron activity. In one set of experiments, his team implanted light-emitting diodes in the brain of normally-behaving mice, that when activated, would silence GABA-releasing neurons. When they switched the light on, the mice spent less time in social interaction. Next, they implanted a light into GABA-deficient mice that displayed autism-like social deficits. In this case, when they turned the light on, GABA neurons would be activated. As predicted, increasing inhibitory GABA signaling in this mouse model of autism normalized their social behavior.

These studies emphasize the importance of GABAergic signaling in normal social behavior, at least in mice, and they propose that targeting the GABA system may improve symptoms of ASD. That’s where cannabidiol (CBD) comes in…but more on this shortly.