Cannabis, also known by many other names, is a derivative of the Cannabis plant that is popularly used as a psychoactive drug and medication. This controversial drug, which many would know it as weed or marijuana, has taken a bad rap due to it being exploited for recreational purposes. However, apart from being the star of a party, Cannbis has many medical purposes including treating fibromyalgia.

What is Medical Cannabis

This refers to cannabis in the form of medication, rather than for recreational purposes. It is said to be useful in treating several diseases and medical problems, ranging from nausea resulting from chemotherapy to glaucoma’s high ocular pressure. Cannabis contains a wide variety of chemicals that has many applications. Fibromyalgia is one medical condition which it has proved to be highly effective in. 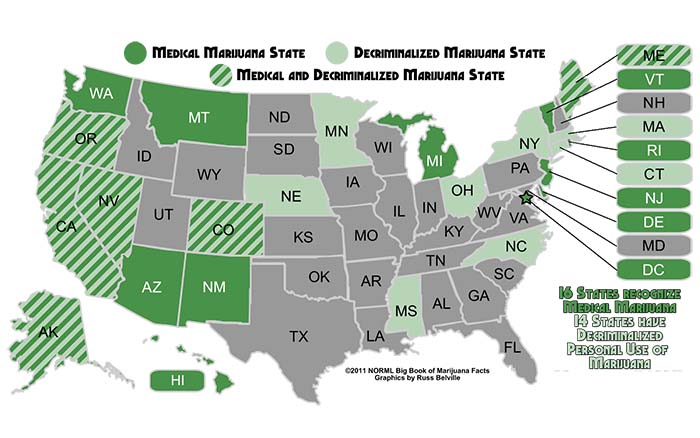 How does Medical Cannabis Work?

The Cannabis plant contains a wide variety of compounds that can affect both the brain and the rest of the body. The body is affected by a category of compounds termed cannabinoids that bind and interact with the brain’s cannabinoid receptors. Of them, the most well-known cannabinoid is THC, which is responsible for cannabis’ classic effects, among the 85 other cannabinoids in this plant.

Where fibromyalgia is concerned, however, THC is the most important cannabinoid as it binds with the brain’s cannabinoid receptors that help to relieve the pain associated with fibromyalgia. THC also helps the patient relax and get over their feeling of exhaustion.

How is Medical Cannabis Administered?

Patients use a vaporizer in order to heat cannabis to the point of vaporization of the active ingredients of the plant. This provides the same effect and relief as smoking cannabis, but eliminates the risks of smoking. Hence, medical cannabis is a more controlled and low-risk treatment as compare to its recreational form.

How does Medical Cannabis Help Fibromyalgia?

Cannabis helps fibromyalgia patients by helping ease muscle stiffness and pain. For this, a strong variant of cannabis is recommended. However, it should be used with care and in controlled dosage as prescribed by a doctor as it could cause side effects like heavy drowsiness. Researchers on patients with fibromyalgia found that those who took cannabis were significantly better in mind and body than those who did not take it. They also found that it relieved fibromyalgia patients of pain to the extent of 50%.

Nabilone an Alternative to Medical Cannabis for Fibromyalgia

Looking at the map above, it is obvious that not all of us are fortunate to live in a medical marijuana legalized state. However, the good news for those who reside in places which do not legalized the use of medical marijuana is, a synthetic medical marijuana pill, Nabilone, was found to work successfully in reducing the pain and anxiety of fibromyalgia comparably. Well, the bad news is, in areas where medical marijuana is legal, many find that it is more economical and effective than Nabilone.