I have always admired Kathy Bates for her amazing acting ability, but when I heard her speak out about her experiences with lymphedema recently, it made me admire her even more!

I found a video from when she was on the show “The Doctors,” where she shared her story about living daily with lymphedema. As I listened to her, I realized many of her experiences were similar to mine and it made me feel a lot less alone. 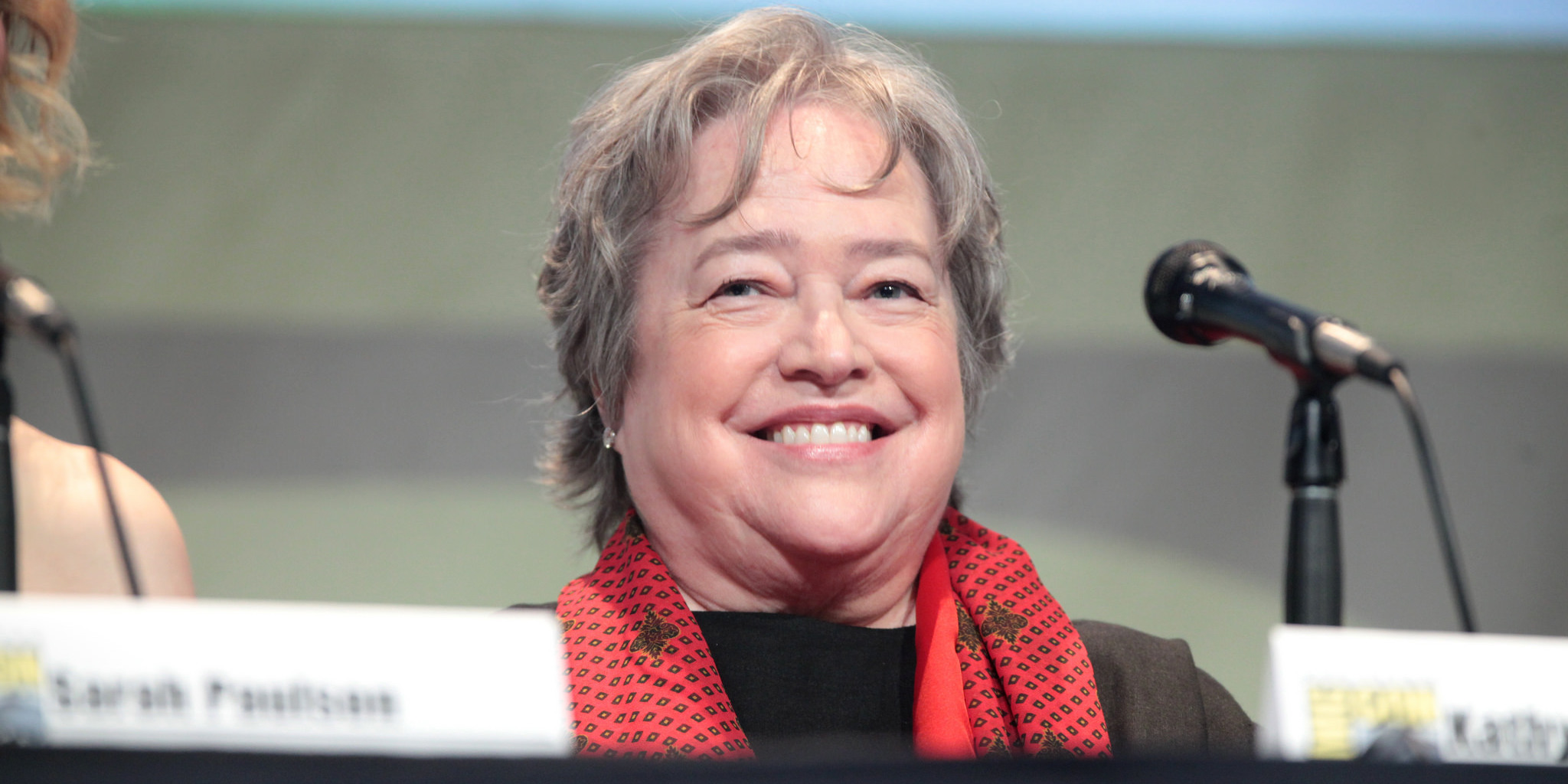 I noticed swelling in my calf and particularly in my foot shortly after my operation for my stage 1B malignant melanoma in March of this year. As the weeks went by and I continued to recover and slowly return to “normal,” I remember thinking to myself, “Why are my thigh, knee, calf and foot so swollen?” “The surgical oncologist only removed two lymph nodes from my groin.” I decided to make an appointment at the beginning of May at the Melanoma Clinic and discuss the swelling with them in person. The gal I saw there told me I had lymphedema and to order a “compression garment,” which I did. I received no guidance on how to use it, when to wear it, etc. The handful of times I did attempt to wear it, the circulation in my ankle was getting cut off and my ankle had a bright red ring around it!

Towards the end of May, I called the Melanoma Clinic again and made another appointment. At that appointment, I was referred to a lymphedema “clinic.” There, I was evaluated and started a four week physical therapy program. My left leg was by then 38 percent larger than my right. I was starting to lose the range of motion in my foot. My treatment was pretty aggressive. It involved wearing nine total compression bandages for up to 18 hours a day! I also have fibrosis in my foot, which is scar tissue. I finished therapy yesterday and will need to continue wearing my bandages until my custom-made compression garment is made and sent to me, which is going to be two to three weeks. Before my physical therapy ended, I asked my therapist if my lymphedema is permanent and a lifelong condition. She told me that it was.

I applaud Kathy Bates for using her celebrity status to bring awareness to a little known condition that an estimated 10 million people in the United States struggle with. I may not be a celebrity or live in Hollywood, but when I get comments when I am out in public with all my compression bandages on, I use it as an opportunity to educate others about lymphedema!