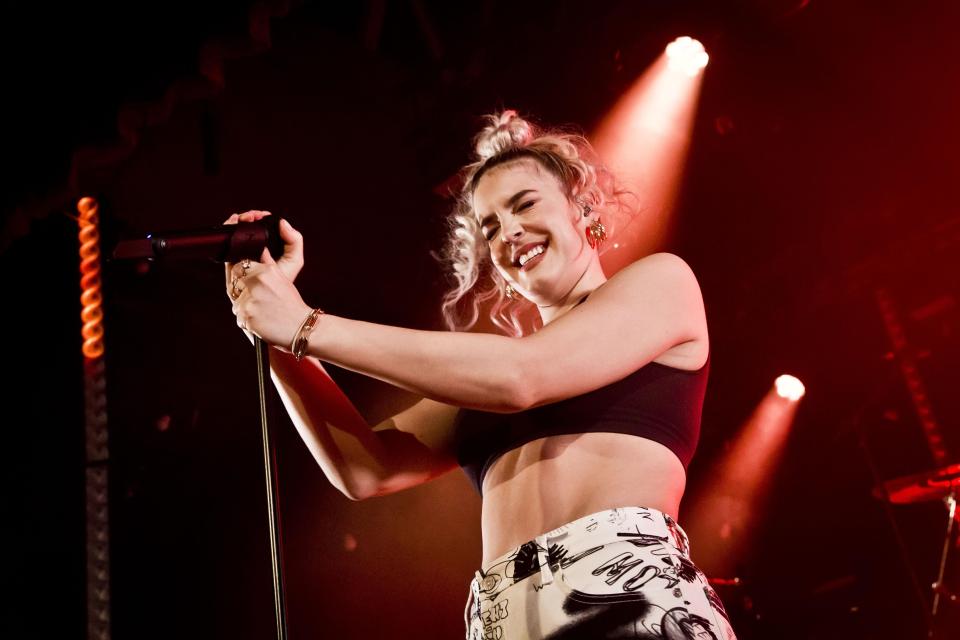 ANNE-Marie has revealed she’s an empath – a highly sensitive person – and has felt other people’s emotions so strongly she’s had to stay in bed for days in the past.

The singer discovered she was experiencing things in a different way to other people last summer following a series of tragic events.

She was unable to leave her bed in 2015 following the terrorist attack at the Bataclan in Paris – she had been due to play there just six days later.

Speaking to the Guardian, she revealed: “It really just f**ked me up.

“I was in bed for three days and I could tell I was dealing with it differently to everyone else.”

She continued to feel things strongly and was left “broken” following the Grenfell tower fire last summer, which is when she decided to visit a therapist. 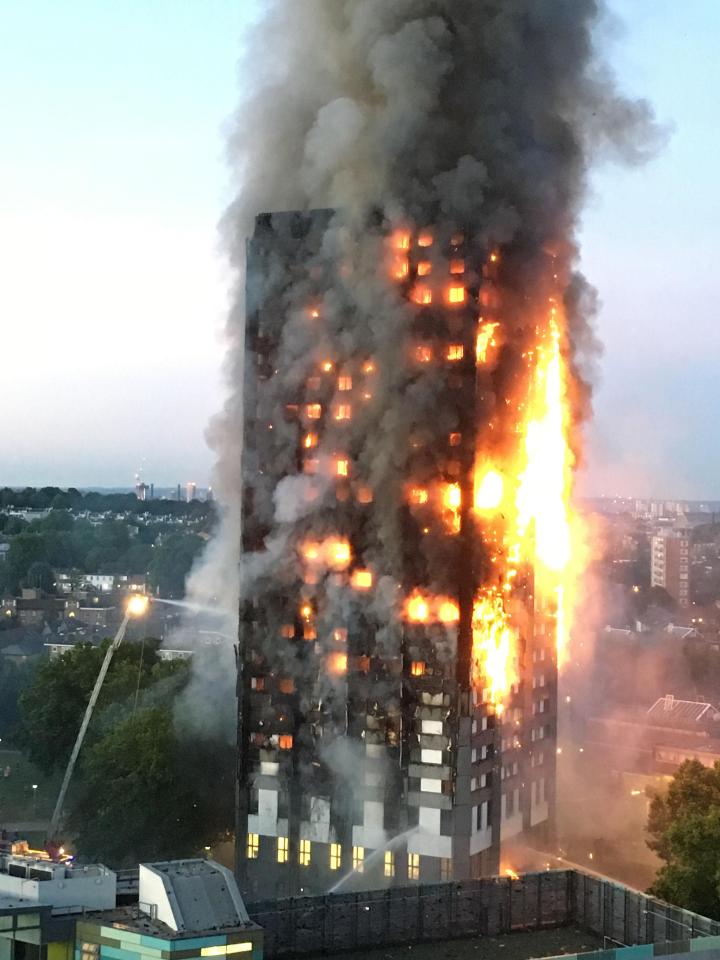 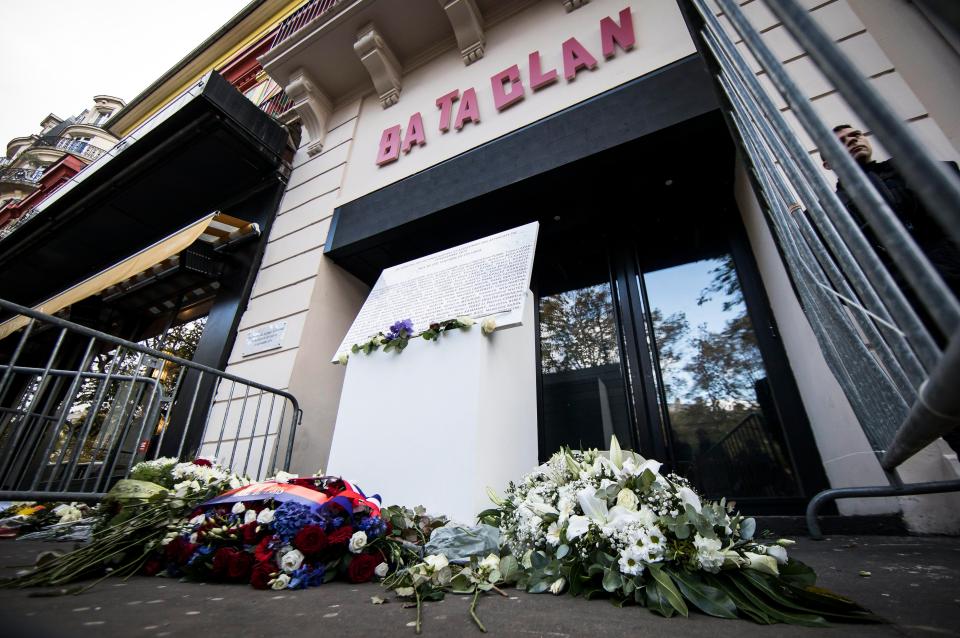 Anne-Marie, who thought she might have bipolar, was told she was in fact an empath.

An empath is a person with the ability to perceive the mental or emotional state of another individual. Their mood is often affected by those around them.

She revealed that reading the book The Chimp Paradox and Daniel Kahneman’s Thinking Fast and Slow helped her understand what she was going through.

But she admits being an empath does affect her anxiety, saying: “I have a worry of people not liking me. I get scared walking into a room first, so I have to have people walk in before me so then people are distracted. It’s hard.

Anne Marie’s new album Speak Your Mind is released on April 27. Her single 2002, which she co-wrote with Ed Sheeran, is out today.