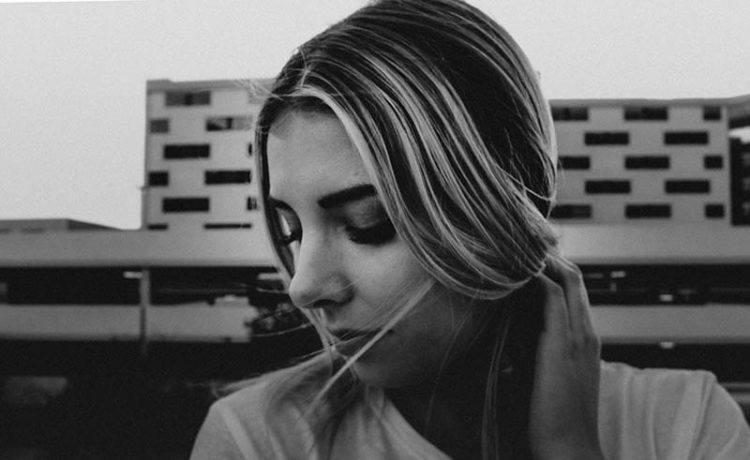 Before I met you, I’d been through many disappointments. I had my heart broken and I was hurt in more than one way. But even the humiliation and the emotional pain I’d been through in the past hadn’t killed my desire to live and most importantly, they hadn’t destroyed my faith in love.

When I met you, I was convinced that you were the guy I had been dreaming about all along. I thought you were the love of my life, my soulmate and my forever person. You had everything I wanted my man to have and you were exactly like I had pictured you in my head. I couldn’t believe that all of my dreams were finally coming true and I kept thanking God that you had come into my life.

You were a loving and caring guy who understood me like no one else. From day one, you showed interest in me and in my personality. You showed me that you really loved me, that you cared about me and my needs and you acted like there was nothing that and nobody who could make you leave me. You behaved as if I was the most important person in the world to you and that there was nothing you wouldn’t do for me.

I believed you were this perfect man you pretended to be and I had faith that you would make all my dreams come true. I saw you as the man I wanted to spend my life with and I was sure you had the same plans. I was convinced I could trust you no matter what and that I always had your unconditional support. I really believed in you and in everything you were telling me.

And then, out of the blue, you drastically changed and there was no sign of the man I fell in love with. You became cold, you started neglecting me and you started behaving like I was the last person on your priority list. Suddenly, it was like all of the love you felt for me was gone. At first, I was in shock and in denial. I thought you were going through a phase and that you would soon go back to your old ways. But time was passing by and that wasn’t happening. And I had to accept that it wouldn’t happen.

I expected you to save me and I thought everything bad I had experienced in my life would go away if I held on to you. I saw you as the light at the end of my tunnel and as someone who would fix me and heal me completely.

But none of it was actually possible. And it’s not your fault.

It was my fault for having such high expectations of you and of any other man in my life.