January 8th, saw the 76th birthday of Stephen Hawking, the world renowned physicist who has been beating the odds of the daunting diagnoses of Lou Gehrig’s disease (motor neuron disease) for the past 45 years. While most of the people with Lou Gehrig’s disease (also known as motor neuron disease and ALS) are diagnosed around after their middle ages, and die within the span of next five years, Hawking proves to be an exception, surviving 45 years with the illness while being diagnosed in his early twenties. So what is Lou Gehrig’s disease and what are the early onsets of it? Don’t worry we’ve got you all covered.

What is motor neuron disease?

Amyotrophic lateral sclerosis (also known as Lou Gehrig’s or motor neuron disease), is a progressive neurological disease, that destroys nerve cells and causes disability. It is characterized by stiff muscles which decrease in size overtime and causes difficulty in speaking, swallowing, and finally breathing. There is no known cure for ALS, though medications can help extend the lifetime by two to three months.

It is caused due to the degeneration and death of motor neurons (the nerve cells that carry signals from the brain to the spinal cord and then to the muscles). This disables the brain from controlling voluntary and involuntary movements which finally results in death.

How can we recognize this disease?

Motor neuron diseases are difficult to be diagnosed. They are often mistaken for other mimicking diseases such as cervical spine disease, Lyme disease, HIV AIDS and carpal tunnel syndrome. 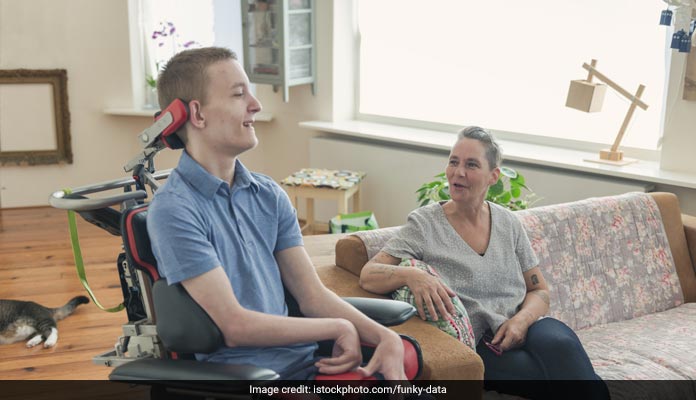 Early symptoms can be very easily overlooked but they include:

As said earlier, the disease is a progressive one and the symptoms may continue to grow into:

What is the diagnosis?

There are a number of tests that can be taken for the proper diagnoses of the disease:

We don’t have a cure for it as of yet but we know the most about it than ever before. As the scientists continue to learn more, it is a matter of time, till we discover a way to cure the illness.