I was first diagnosed with Borderline Personality Disorder when I was 16. I’d been hacking at my arms with razorblades for two years by then. My only real comforts were writing poetry, drawing and drinking cheap white cider – which I managed to get hold of by hanging outside off-licenses and flirting with the men going in. Eccentric and over-sensitive, I was ostracised by much of my peer group at school. 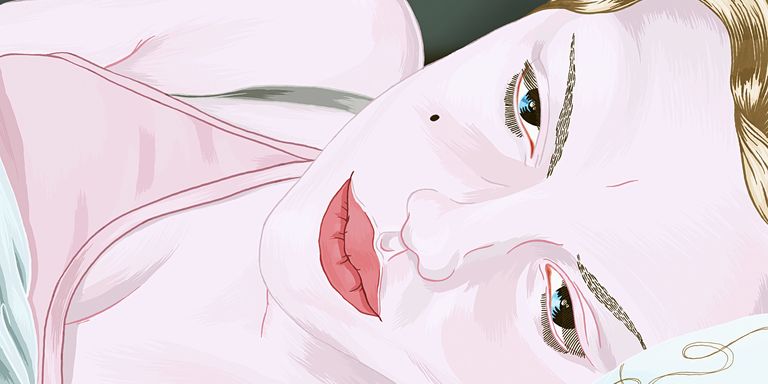 Borderline Personality Disorder mainly affects women. According to Mark Winstanley, CEO of mental health charity Rethink, “around one in 100 people have BPD”. It is characterised by fear of abandonment, impulsive behaviour (such as substance abuse, overspending and risky sexual behaviours), mood swings and feelings of emptiness. BPD can play havoc with interpersonal relationships. On the plus side, BPD sufferers are often very creative, intelligent, entertaining, passionate and inquisitive.

My second BPD diagnosis came this year, at the age of 30. My BPD manifests a little differently now. As with many sufferers, my symptoms have eased slowly with age. I no longer cut my arms and I have a good circle of friends. But the mood swings, the periods of depression, the paranoia over personal relationships and the issues with using drink as a crutch rather than an entertainment aid remain. Although I would definitely say I feel better overall now than I did then – which is in part due to understanding my illness better – in many ways I’m just a much higher functioning version of my teenage self. Recovery is certainly still a way off.