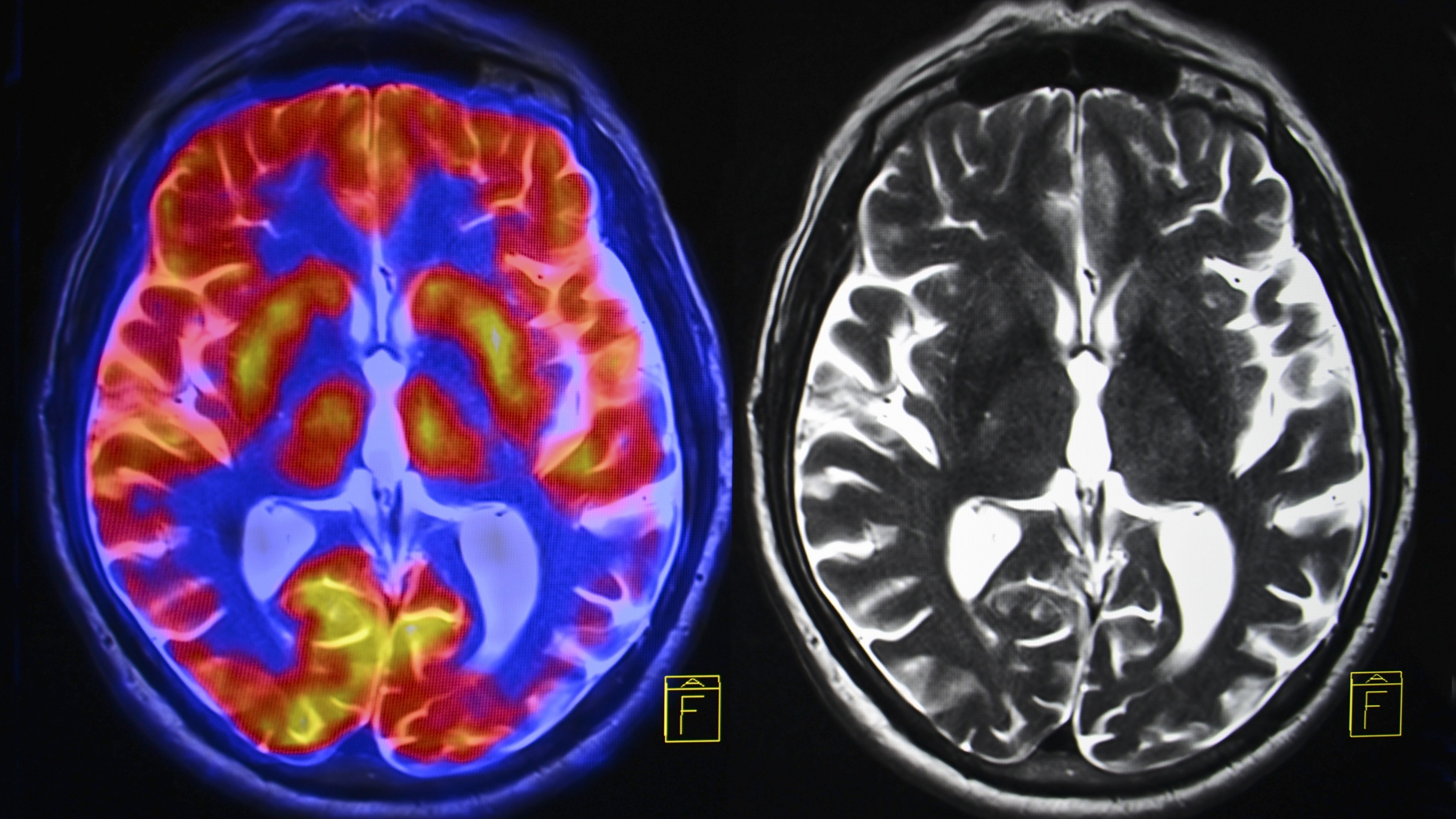 A new wearable device could revolutionise the diagnosis of brain tumours and heart disease – and could even potentially read minds.

The device, developed by San Francisco-based start-up Openwater, can scan the brain and body with a resolution a billion times higher than an MRI (Magnetic Resonance Imaging) machine.

Using opto-electronics, the wearable could replace the functionality of a large MRI machine, enabling constant monitoring. This would aid treatment of cancer, cardiovascular diseases, neurodegenerative diseases, and could allow for communication using thought alone.

The device is designed to be worn inside a ski-hat or other clothing and uses infrared light to scan the brain or body to minute detail. It then beams the image back, shrinking the size of pixels on a display screen to almost the size of a wavelength of light.

Tumours and artery clogs can be detected by scanning the surrounding blood flow. Openwater’s goal is to have the device follow the flow of oxygenated blood to different parts of the brain and “read” thoughts.

The capabilities are possible with currently available MRI technology, but innovations are hindered by the cost and size of equipment. Openwater’s device is smaller and more affordable than current machines.

Jepsen, who previously worked at Facebook and Google, had surgery to remove a brain tumour in 1995. She told The Verge in a podcast at the SXSW Technology Conference that she was inspired by a UC Berkeley study that recorded MRI brain scans of students watching YouTube videos.

The research demonstrated that scientists could identify which video the student was watching based on oxygen flow in the brain. New technology aims to replicate this, but far more accurately.

Once developed, the wearable will have the ability to receive clear images based on blood-flow in the brain, which could allow a person to upload their thoughts directly to a computer.

This technology opens up debate about the ethical implications of mind-reading, however. Jepsen has previously discussed whether your thoughts could be deleted once shared, and the device would have to be approved by the government before commercial use.

Openwater plans to release a very limited number of prototypes to early access partners next year.