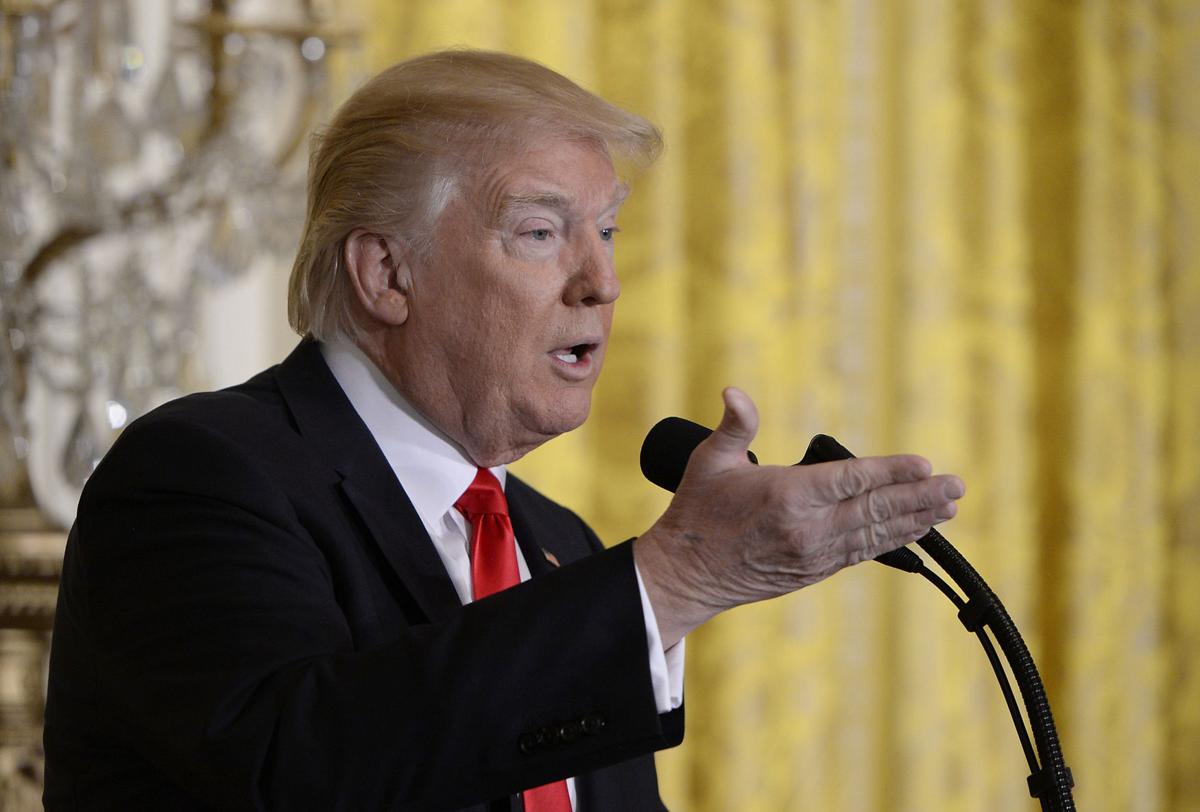 From claiming that his inauguration brought about the largest crowd in presidential inaugural history, to arguing that he lost the popular vote due to 3 million illegal ballots, it goes without saying that the thought process of our president is anything but comprehensible to the average American. At first, many treated Donald Trump’s campaign as an entertaining talk show between himself and the other candidates that had zero chance of transforming into reality.

By continuously asserting his power over his opponents and discounting the opinions of political professionals who have much greater diplomatic experience than he does, most of the nation arrived at a consensus in viewing Trump as an unsuitable individual for the job of president. Little did we know that we would begin 2017 by welcoming him into the White House — only for an outbreak of protests and a series of concerns to follow.

Mental health professionals from around the nation have voiced their apprehension regarding the mental health of the president. Psychiatrists from Harvard Medical School went as far as sending a letter to former president Barack Obama during his administration, suggesting the need for a psychological evaluation of Trump.

While it is unethical for psychologists to diagnose individuals they have never met or spoken with, many decided to take a bold step and risk losing credibility in their work by sharing their thoughts on possible diagnoses for Trump.

In the DSM-5, the American Psychiatric Association lists nine criteria that outline the symptoms of narcissistic personality disorder (NPD) and states that an individual showing at least five out of the nine traits most likely has a diagnosis for NPD. It summarizes NPD as a disorder in which one craves attention and admiration, has grandiose dreams and illusions, is consumed in power and materialistic gain, and maintains a superiority complex and sense of entitlement.

In a recent tweet, Trump stated that all negative polls in the news are fake, comparing them to the polls that other news sources, such as CNN and ABC, presented to the public. He was convinced that all citizens were advocating for his same goals: to continue to strive for border security. On New Year’s Day, he posted a tweet that partially addressed his enemies, saying that they lost so terribly in fighting him that they no longer know what to do.

Another one of his numerous offensive and logic-lacking posts was his response to the Court of Appeals in its rejection of reinstating the travel ban. In it, he threatened to take the U.S. Court of Appeals to, well … court. Obviously, Trump seems to be having a difficult time being turned down and has no hesitation in negating the actions of those who do not hold views similar to his own. His obsession with maintaining a dominating force over others is one of the many symptoms outlined in the DSM-5.

On top of his vindictive presence on social media, many of his campaign speeches have included outrageous statements and belligerent remarks to public figures and racial groups. At a rally in Iowa, Trump claimed that he could shoot people in the middle of the street and still not lose voters.

The amount of boastfulness and assurance that one must have in order to say something of this scale is abnormal and highly concerning. As if it could not get any worse, Trump, in his obliviousness to all the accusatory and demeaning words that have come out of his mouth, has declared that Hillary Clinton is the most corrupt individual to seek presidency. This underscores his intention to shut down any force that could have potential to surpass his throne.

Now is the time to consider the conclusions that we can derive from all of this. Should United States residents be worried? Should a psychologist conduct an evaluation on the president? While I am in no way licensed to conduct diagnoses and suggest treatment or therapy, I was surprised by how many of our current president’s behaviors aligned with the symptoms of NPD.

The possibility of a presidential candidate with a mental illness did not seem to be a likelihood, but mass speculation and widespread concern among psychologists across the nation made me think that an evaluation would not be a bad idea. After all, it is better to have a president who can take care of himself before taking care of the welfare of the entire nation.