Cody Dietz from York, Pennsylvania, was a typical teenager. As a 17-year-old he liked to hang out with his friends and often had sleepovers. That had been the case when one night in 2008, something happened that changed his life forever.

Cody’s mom Bonnie tried to reach her son on his cell phone to find out when he was expecting to get home and he didn’t answer. When a short while later he still hadn’t returned the call, she knew that something was wrong. She tried reaching him again and again but he didn’t pick up. Bonnie started to panic. 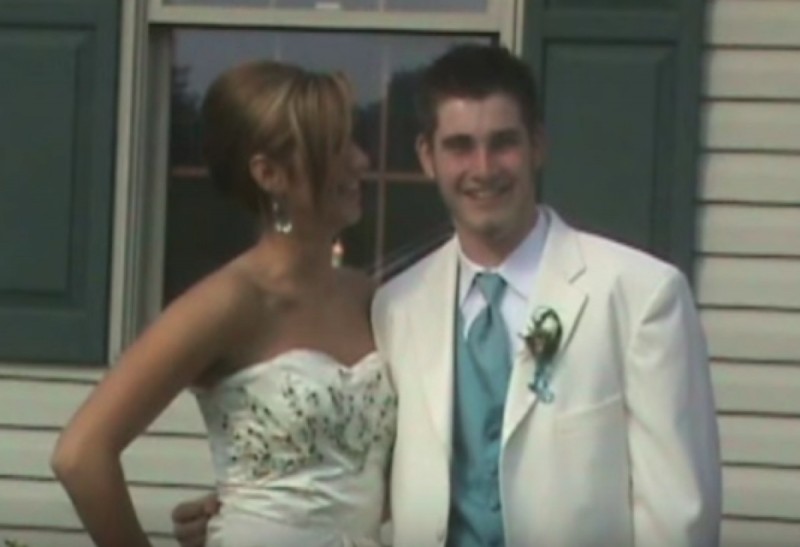 Finally Cody’s father’s phone rang, but it wasn’t Cody calling. It was Cody’s friend who told them that Cody couldn’t stand up and was mumbling unintelligibly. Holding the phone to Cody’s mouth, all his father heard was a gurgling noise coming from the other end. Continue…