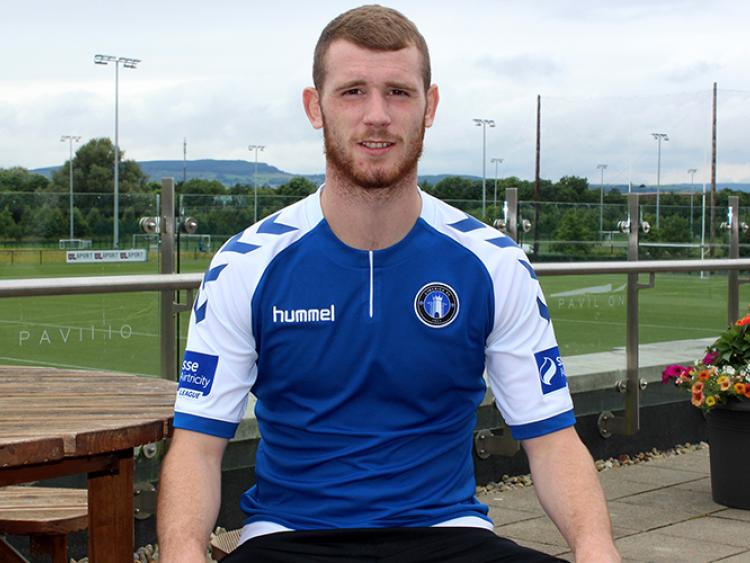 A while back, I read about Rick Simpson and cannabis oil and decided to try making some. I have been growing marijuana for a very long time. I used some of my best buds, and made up some premium cannabis oil. I tried it and could not believe it. It was so potent it was like nothing I have ever had.

After trying it, I knew of a patient, Joe Crowe, that had been battling cancer (Hodgkin’s Lymphoma) for about 11 years at that point. I offered to be his medical marijuana caregiver, and supply him with the oil at no cost to him so long as he would take the oil as recommended.  At that time, he was a stranger to me more than less. I had met him about a year prior at a compassion club meeting and learned then that he had the cancer. I really wanted to see if the oil could cure cancer, as mentioned in Rick Simpson’s “Run From the Cure”.

So, after getting in contact with this patient and presenting the offer to him, we filed the proper paperwork with our state and began treatment. We set it up to where he would be in possession of the plants, so eventually, he would be able to provide the oil to himself. That was also part of the agreement, that he learn how to help himself. We began treatment. At first it was difficult for him because the oil was so potent, and taking it three times per day can be quite difficult.

After three months, a very tumor on his upper chest started to shrink. After five months, the tumor was completely gone.  He then went in for a CAT scan. The results came back that he is cancer free! The doctors have been trying to cure his cancer for at least 11 years. Chemo, bone marrow transplants, and so on. All it took was about a pound of premium bud converted into cannabis oil.  He has his before and after CAT scan results on disk (will be provided to us soon). He has come forward and spoken publicly to people. In fact, he is now a caregiver helping other patients with the healing cannabis oil!

This story is the real deal, no B.S. I have two videos (both below) one taken at a local cannabis camp and another updated one that shows Joe is still cancer free in 2013  . My patient and I give the glory to God for this miracle.
Sincerely,
GrowGoddess