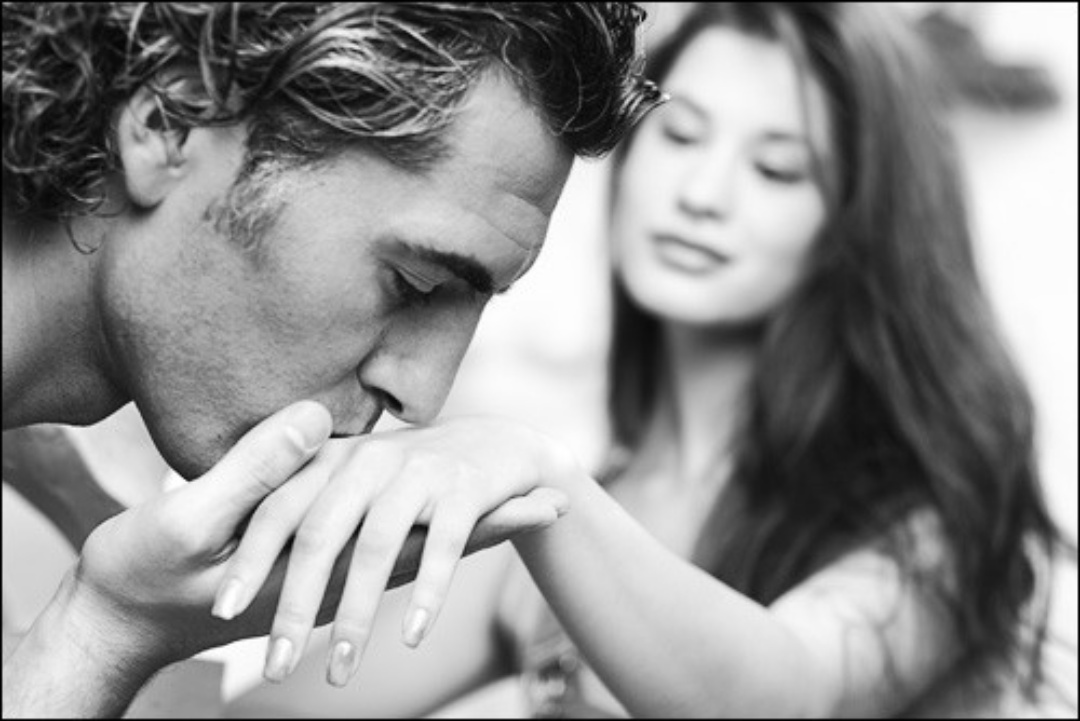 The Secret Language of Narcissists, Sociopaths and Psychopaths:
How Emotional Predators and Abusers Manipulate Their Victims by Shahida Arabi
Society assumes that everyone has a conscience and the ability to empathize. In fact, 1 in 25 people in the United States are estimated to be sociopaths, according to Harvard psychologist Martha Stout. Narcissists (those who meet the criteria for Narcissistic Personality Disorder) and their like-minded cousins, sociopaths and psychopaths, speak in the language of crazymaking, of projection, of word salad, of gaslighting and of pathological envy. While I will be focusing on narcissistic abusers in this post, keep in mind that all three are unable to empathize with others and frequently exploit others for their own agenda. If you encounter someone with narcissistic traits, they could very well fall towards the extreme end of the spectrum and be a sociopath or psychopath.

These pathological individuals walk among us every day in their false masks, often unseen and noticed because of how eerily normal they are. They can be of any gender, background, and socioeconomic status. Often times, they are charming, charismatic, the life of the party, able to hook their victims in and dupe the public effortlessly. It’s very possible you’ve dated, worked with, had a family member or friend with Narcissistic Personality Disorder or Antisocial Personality Disorder in your lifetime – even if you didn’t know it then.

Learning emotional language of these predators means acknowledging that their cruelty is not only explicit but implicit, deeply ingrained in nuances in their facial expressions, gestures, tones, and most importantly, the contradictory mismatch between their words and actions. Most importantly, their cruelty is deliberate and designed to control and ultimately destroy their victims.

Their manipulation is psychological and emotionally devastating – and very dangerous, especially considering the brain circuitry for emotional and physical pain are one and the same. What a victim feels when they are punched in the stomach can be similar to the pain a victim feels when they are verbally and emotionally abused, and the effects of narcissistic abuse can be crippling and long-lasting, even resulting in symptoms of PTSD or Complex PTSD.

These types of abusers are fluent in manipulation, well-versed in sadism, in control and in rage – their deliberate cutting down of you, which can be best described as “death by a thousand cuts,” can be just as slow and insidious as it is swift and vicious. It is akin to psychological and emotional rape – a sordid violation of boundaries and of the trust the victim has given his or her abuser.

1) The flaws, shortcomings, insecurities and secrets you’ve confided in the narcissist about.

The narcissistic abuser rejoices when you share your wounds, your struggles, and your triggers early on. It is then that much easier for them to get underneath your skin and inside of your mind. During lovebombing, you are likely to feel so trusting and open with a narcissist that you share everything with them: your past, your heartbreaks, what you perceive to be your flaws. You may see this as a way of establishing rapport, a connection with your partner, a way of being vulnerable and intimate.  A narcissistic abuser sees it as dinner laying itself on the table. They will pretend to support you and empathize with you when you reveal these to them initially, but will later use these to provoke you, belittle you and demean you during the devaluation phase.