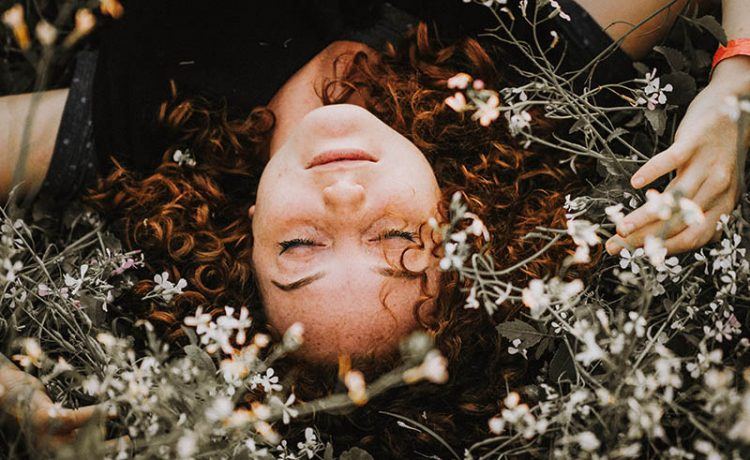 Look at her. What do you see? You see a woman who’s fragile like a flower but still strong enough to resist the wind, just like everything else that comes right at her. But look beyond, look at her tender heart. Are you really sure you know her?

Dating a girl with a tender heart isn’t what you are expecting it to be. She’s way more than that and she will show you the world in a whole new light.

She’s strong, despite her fragile appearance. She’s been through a lot and she’s seen all the ugly sides of this world. Believe me, she’s been broken numerous times but she found and gathered the strength inside her that kept her going. Even when her chest was hurting, her heart was aching and when her eyes were overflowing with tears, she kept going.

She’ll look at you and see the world. The way the colors in your eyes blend together will be fascinating to her. That’s why she looks at you like she loves every little part of you, everything that makes you so unique and magical. She loves you.

She knows her own worth. It’s quite obvious that she bursts into tears because of things that seem to be small but to her they are huge. She is quite often shy and she doesn’t say much when her feelings overflow but she knows her worth. She won’t let you play games with her and she won’t let you manipulate her.

She’s smarter than you think. Her feelings often overcome her sense of rationality but that is exactly the reason why she’s smarter than you think. She sees even the most subtle signs of manipulations and she senses when someone is dishonest. She’s met so many men who wanted to lie to her, men who cheated on her and men who simply weren’t worthy of her. That’s why she knows exactly what it looks like when your intentions aren’t pure like hers.

She’s not ashamed of who she is and she won’t change. Do you know how many people feel ashamed for feeling sensitive, wishing that their heart could become stronger and that they wouldn’t be so affected by everything? But that doesn’t mean that she’s ashamed of it as well. She accepts herself for who she is and that is her magic. She knows that it’s her nature and that she doesn’t need to change in order to be loved and appreciated.

She will cry. You will know that you’ve hurt her every single time. If it’s about something small, she’ll come up to you crying and talking to you in that tone that you’ve heard coming out of her mouth so many times. She’ll crying and her voice will be shaking but she will still be trying to talk to you and she’ll try to understand you. But if she comes to you with teary eyes and pale like never before, know that she couldn’t sleep the night before because of something you said that upset her. She didn’t want you to see her that devastated so she came to you, ready to talk, after she had cried all her tears out.