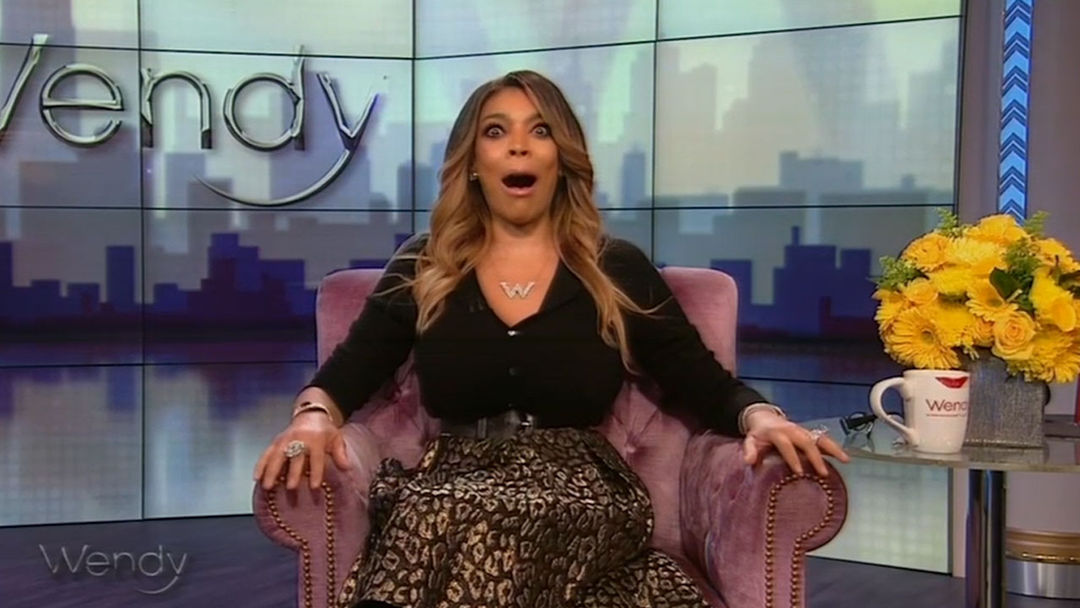 8:26 AM PT — A rep for “The Wendy Williams Show” says they’ll be running reruns of her show during her hiatus after Wednesday’s episode … while going on to call her a “true champion” whose health comes before all else.

Wendy Williams is taking several weeks off from her TV show — on doctor’s orders — to deal with a medical crisis related to hyperthyroidism.

Wendy announced at the top of Wednesday’s show that she’s suffering from Graves’ disease … an immune system disorder. She says one of the symptoms effects the muscles behind her eyeballs … which she tried to turn into a joke.

Sounds like she’ll be okay, but her doctor says she immediately needs to take 3 weeks of vacation. Wendy says she’s only taking 2 weeks … starting tomorrow.