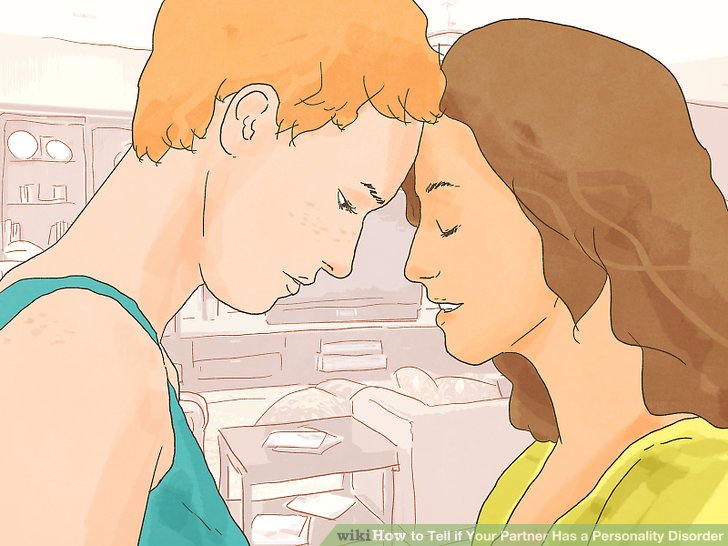 Proponents of “method acting,” the authors point out, can experience “possession syndrome” where their lives outside the theater become “infected” by their roles: “Actors can experience a blurring of the lines between their own personality and their character’s in the sense that much of a character’s personality may be borrowed from the actor’s” (p. 34). After work, the real person have to shake off this persona. Imagine you’re playing a queen or a king in a historical drama. Everyone bows and scrapes to you, and you are required to behave in a regal if not huffy manner. The show is over, and now you exit onto the street, where you’re just a regular person trying to get home by car or public transportation. No one is going to bow and scrape to you now, unless you’re so famous that you’re easily recognized. In that case, however, you probably won’t allow yourself to mingle with the public and your private limo will sweep you away. Still, you have actual family and friends to contend with, and you have to return to a semblance of your actual self.

This fascinating analysis presented by the UCL psychologists led up to their study of the actual personality traits of professional actors. Rather than rely on armchair diagnosis (which psychologists are not supposed to do), the authors administered a personality disorder inventory to 214 individuals, 163 of whom had trained at a drama school.  Additionally, the actors rated their perceived acting ability, which included level of improvisation and their ability to laugh or cry on cue, their preferred medium for acting (i.e. film/TV or stage; comedy vs. drama), role (hero or villain), and desire for fame. Their demographic data provided another index useful in the study allowing the researchers to determine more objectively their success in terms of pay level and length of employment as an actor.

Taking a look now at the results, perhaps not surprisingly, actors scored higher on the so-called “Cluster B” personality disorder traits of Narcissistic, Histrionic, and Borderline. However, their scores were also higher on the Antisocial and Schizotypal (eccentricity) scales and Obsessive-Compulsive Personality Disorder (concern for order and perfection). Men were higher on scales measuring Dependent Personality and Avoidant Personality Disorder.  Unlike studies measuring personality disorder traits in other populations, there were no significant correlations with actual (albeit self-rated) abilities.

Interpreting these findings, the authors note that the expected high narcissism scores of actors supports the idea that it takes a somewhat inflated sense of self to be able to put on a good impression (such as when auditioning for a role) and to cope with the constant rejection actors face when they don’t land a part. The high Borderline scores may reflect the desirability in acting of being able to “access the extremes of emotion” (p. 41) which, in turn, allows actors to be able to cry on cue more effectively. Furthermore, the identityinstability of people high on borderline traits may also fit with the actor’s need to resolve identity concerns by taking on the qualities of other people. High scores on the Histrionic scale may, similarly, be expected given the “penchant for the dramatic” among those pursing acting careers (p. 41). The high Antisocial scores, that were not expected to be found in actors, in retrospect, may make sense given that actors have to be able to show their entrepreneurial side as well as being willing to take risks. This may be helpful, as the authors point out, at least in the short run.

Now on to those other somewhat unexpected findings. The high obsessive-compulsive scores may, as the authors suggest, relate to the diligence and need for precision of those in the acting community. This may relate both to the requirements of discipline for the constant memorization of scripts as well as the demands of directors and producers that actors perform at a consistently high level of perfection. You don’t want your actors standing in the wrong place on the stage, or dropping in late when the shooting schedule is tightly determined by budgets. For men, being somewhat dependent and avoidant could reflect, as the authors suggest, greater openness and self-honesty related to their ability to admit to their limitations.

As a whole, Davison and Furnham believe they have demonstrated the higher “dark-side” profile of people attracted to jobs with a high level of that RIASEC quality of enterprising. Their job requires that they build their skills to benefit themselves, not their employers.  However, this is true only up to a point. If  actors are too manipulative and entrepreneurial, they are doomed to fail in the profession: They may drawn to acting “because of their PD profile yet ultimately fail because of it” (p. 42).  Similarly, actors high in histrionic traits received lower pay, as reported in the study, than those with more restrained personalities. This suggests that you can only be attention-seeking up to a point, after which you’re not that desirable to have as part of the team needed to produce a high-quality performance.