On the night of September 14, 2014, a SWAT team was summoned to a three-story townhouse in Smyrna, Georgia after neighbors reported hearing gunshots. What no-one knew at the time was that inside the house, a domestic violence incident had already turned deadly. A full 12 hours after arriving, officers entered the home and found the bodies of 37-year-old Jessica Arrendale and her 30-year-old boyfriend Antoine Davis in an apparent murder-suicide.

What they didn’t yet know is that the couple’s five-month-old daughter had survived the violent encounter under very unusual circumstances.

These circumstances would prove Jessica Arrendale a hero. 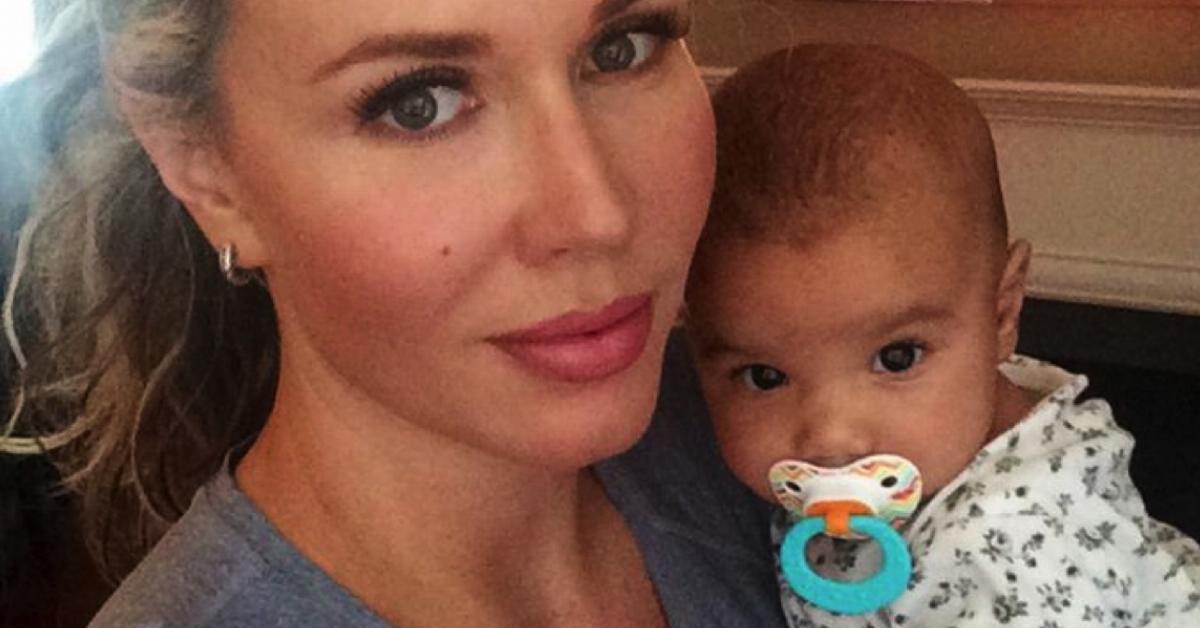 Jessica had a 15-year-old daughter named Naiomi and her partner Antoine also had two daughters from a previous relationship. A fourth daughter joined their family when little Cobie was born.