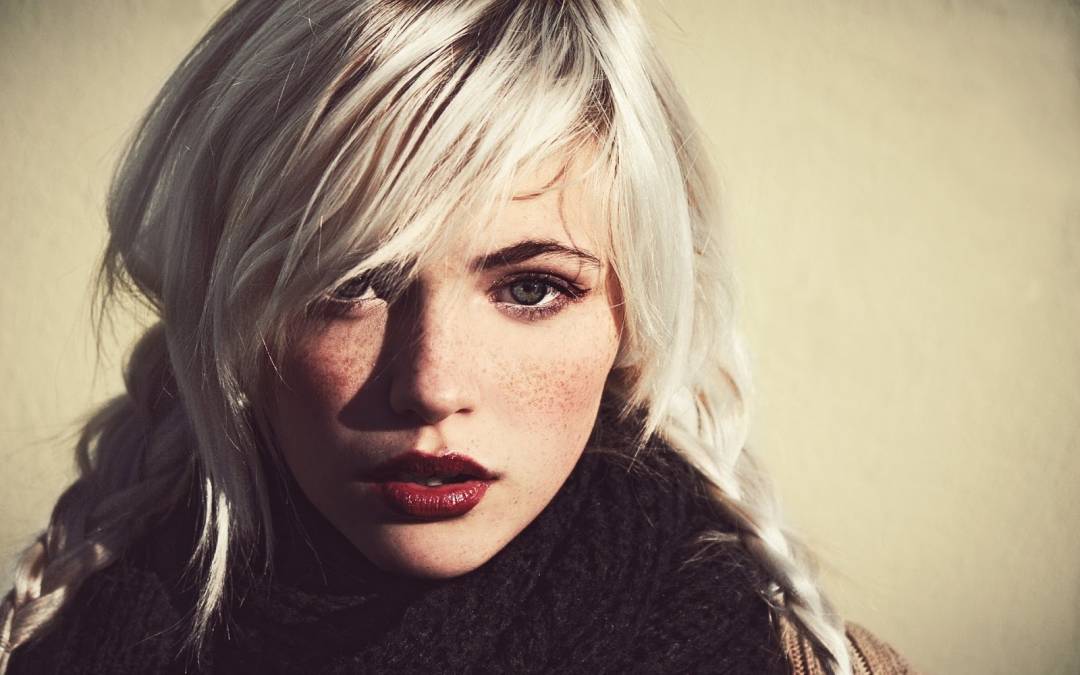 An empath is more than just being emotionally sensitive to the feelings of others; it means you are regularly affected and absorbing the energy of those around you and have an intuitive ability to feel their emotions and moods.

Everyone emits energy and feelings, whether they want to or not. Empaths are like emotional sponges, soaking up everything around them and processing what it means for them as well as the person giving off those vibes.

For that reason, it can be incredibly draining as an empath because you are always dealing with other people’s emotional state, even if you don’t want to. 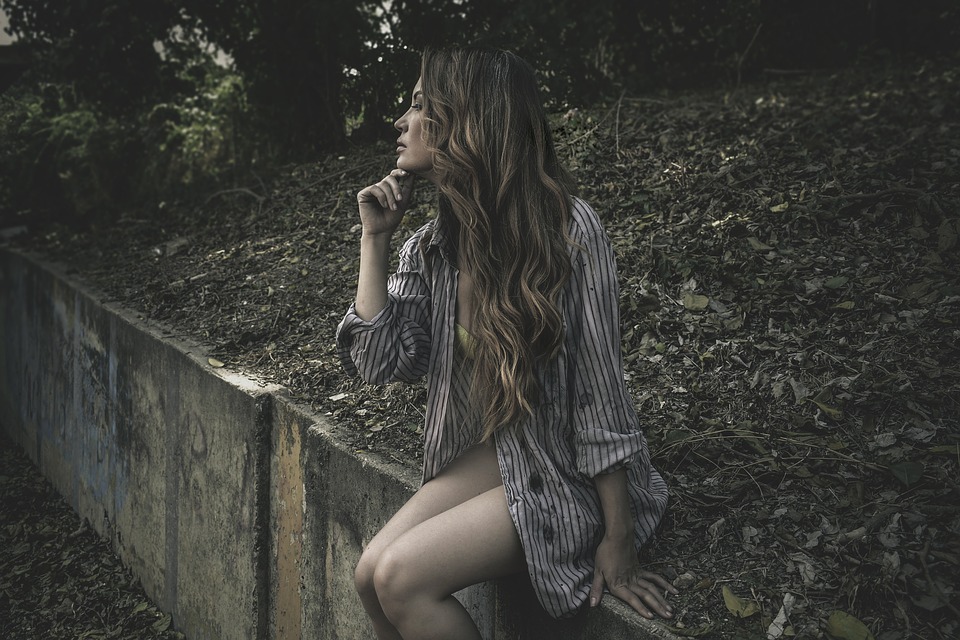 The worst type of person for an empath to be around is someone who is fake and interacting or just being around such a person can provoke a strong reaction in an empath.

They could be left feeling emotionally drained, helpless and on guard or uncomfortable when they are near this person.

Other emotions they may experience is an unknown sense of unhappiness and sadness, as well as anxiety.

Empaths are so sensitive to the world around them that these effects could be physical, meaning they feel sick or struggle with forming sentences or speaking openly.

If they are chatting to someone who is smiling and being friendly, but they are sensing they are in an angry or hostile state, it is not only confusing but makes them question their motives for such behavior.

At times empaths can start to act fake in an attempt to protect themselves and try to cope with the situation.

Empaths need to form deep and meaningful relationships, so those who present something on the surface that seems different from underneath will not seem genuine, and empaths will struggle to strike up any form of relationship with them. 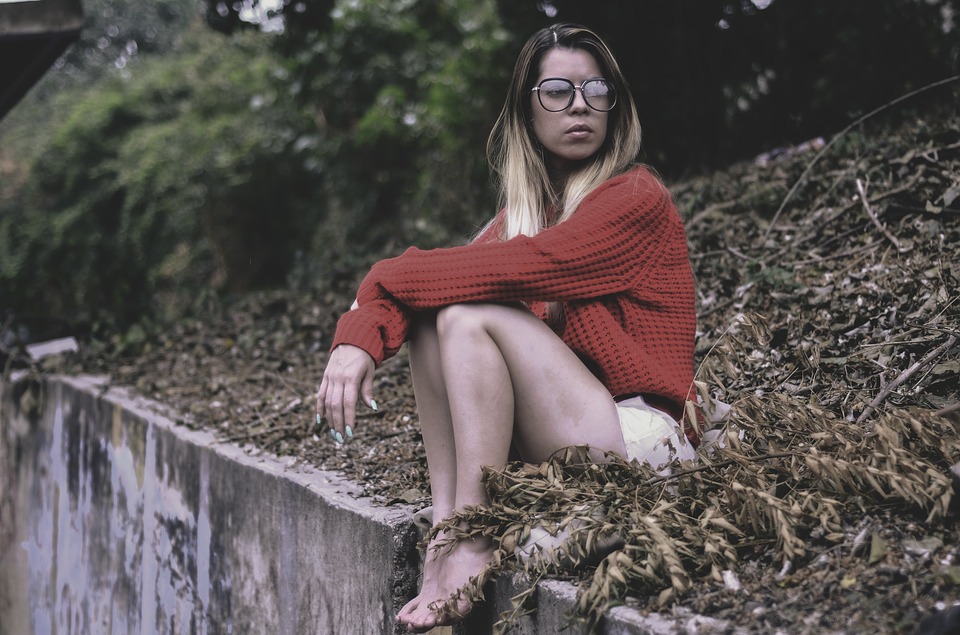 In certain cases, it will be impossible for empaths to be around fake people.

This sounds like empaths can be judgemental, but because it provokes such a strong in them it is just better for the empaths to avoid someone who doesn’t give them “good vibes.”

Being so good at reading body language and energy means empaths see-through people quickly and have a low tolerance for those who are fake and won’t put up with the deception.

Certain situations will exhaust empaths more than others.

When people present a different face to what they’re feeling, like acting tough when they’re insecure or behaving in a way that goes against their personality will negatively impact on empaths.

Changing behavior just to attract people is another situation that empaths will struggle to deal with, as you feel they are not presenting their genuine self.

Agreeing with people’s opinion or acting like a pushover just so they like you will be confusing to empaths, as they are going against their personality, creating a mixed energy.

Hiding your true self whether you’re an empath or not is exhausting.

Being authentic and sticking to your genuine personality, will not only help the empaths around you but is emotionally freeing.