A woman is behind bars after police say she stalked a man she met via an online dating site, allegedly sending him tens of thousands of text messages, sneaking into his home and appearing at his office.

The Arizona Republic reported that Jacqueline Claire Ades, 31, of Phoenix, was arrested Tuesday on charges of stalking, threatening and intimidation, and harassment by communication.

According to Maricopa County court documents, a Paradise Valley man said Ades began stalking him last year after the two met online and went on a date. He told officers that “he has received approximately 65,000 messages from [the] defendant and that she will send 500 a day,” the documents said.

Police “observed numerous threatening messages,” the documents said. In one message, Ades wrote that she wanted to bathe in the man’s blood, police said. In another message, she reportedly claimed to be “like the new Hitler … man was a genius.” She also wrote that she’d kill the man if he ever tried to leave her, police said.

But the harassment wasn’t limited to text messages, police said.

In April, the man called Paradise Valley police “stating that he was out of the country … and observed Ades in his home” while monitoring his home surveillance video, the department said in a press release Wednesday.

“When officers arrived, they found Ades in the residence taking a bath,” the release said. She was arrested and charged with trespassing.

Less than a month later, Ades was “acting irrationally” outside the man’s office, the release said. Scottsdale police said that when they arrived, she said she was the man’s wife and they removed her from the property.

After her arrest, Ades told KPHO that she loves the man and called him her “soulmate.”

“I thought we would just do what everybody else did and we would get married and everything would be fine,” she said. 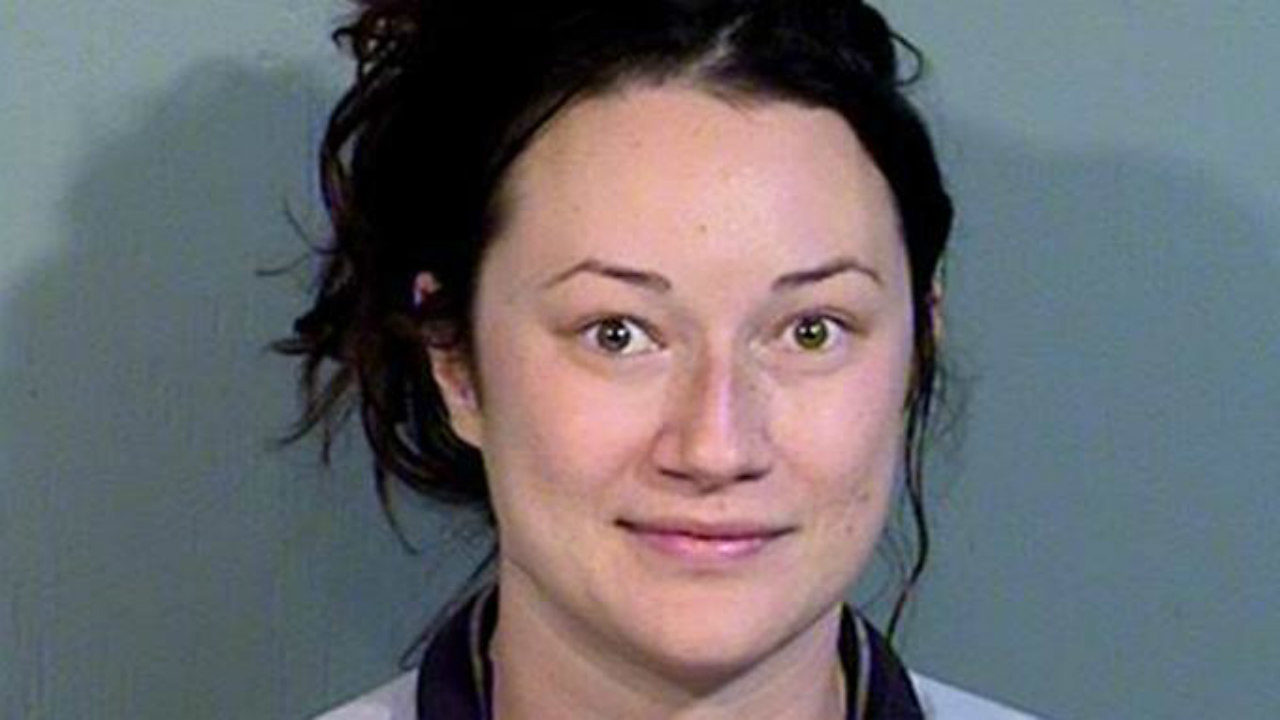