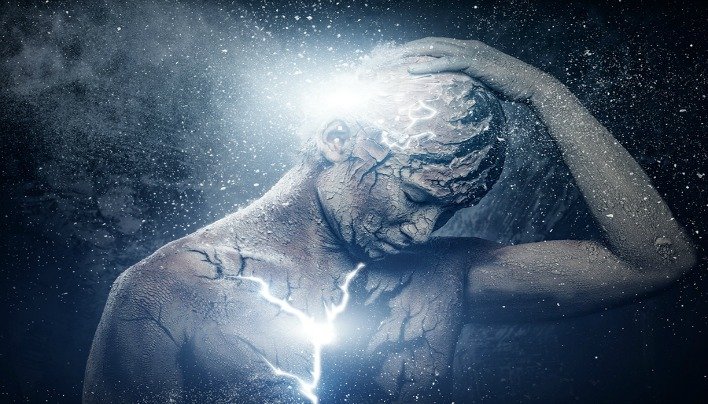 The last piece I wrote about was inspired by Jason Miller on the dishonesty of a magician’s success rate. This time however I have been inspired to write about something someone else wrote. This is a piece on empathy, inspired by Robert Norman Roske who posted a great little piece on empaths. He says in his post:

“Stop claiming to be an empath. Being an empath is not some magical type of being. All people have the ability to feel empathy unless they are severely mentally ill. Empathy is a natural human ability and one of the things that separates us from lower creatures. It actually is a criteria for sentience. Stop thinking you’re a special flower. Being an “empath” just means you’re a good person, that’s all”

Never have I read a post in my life that gave me so much joy. Finally, someone had posted something that nailed one of our spiritual community’s problems right on the head. Every single time I walk into a new group or sect of the community there are those folks who take the Empath label and wear it like a king would wear a crown. Like a badge of honour usually the first thing these people will tell you is that they are an empath. They are similar to vegans in the fact they can’t wait to tell you what they are. You are never surprised when you find out someone is an empath… they can’t wait to tell you.

So why is it that so many people both in the spiritual communities and outside want to slap this Empath label on themselves? Because let’s be honest, saying you’re an empath is a bit like saying you have skin… it a no brainer. The reason I believe that these folks slap this label on themselves is because of a need to feel special and different. Robert hit the nail on the head with his post, they want to be a special flower.

In our community many have this need to want to be special or to be different; to have something few others can have, to be subject to exclusivity. But the reality of this entire thing is that they are insecure and lack a sense of true identity for themselves. They are so lacking in confidence in themselves that they have to slap on a name that sounds and is described by many of them exclusive or rare to feel better about themselves. Now I am all for making each other feel better but when that is done by lying to ourselves, and deceiving ourselves, it does more harm than good. What would do real good is having the psychological mind state changed so that they don’t have to go out of their way and slap labels on themselves to feel special. We all have value, and none of us need to slap a fancy name on it for it to exist.